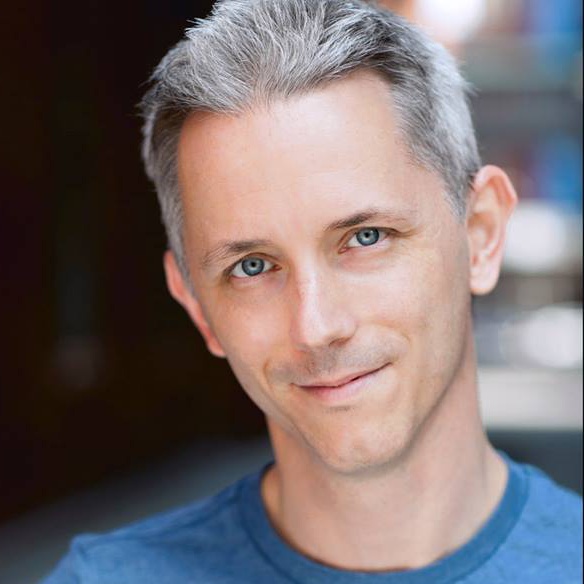 Brian Cichocki is a Comedian, Actor, and Director. As a Comedian he has performed all over the country as well as in New York City in clubs such as Carolines on Broadway, Dangerfields, Comix and Stand up New York. He has worked with the likes of Jim Breuer, Ben Bailey, Patrice O’Neal, Robert Kelly and many others. Brian has appeared in a number of independent films as wellas commercials for Chase Bank, Sega Video games, the Comedy Pilot Crash Life and the Web Series Celebrities. He has been a private acting coach, and has taught acting and directing at Rider Unviersity, and Montclair State University. Brian has also directed numerous stage productions, and helped develop the plays of many emerging playwrights. He lives in New York City.