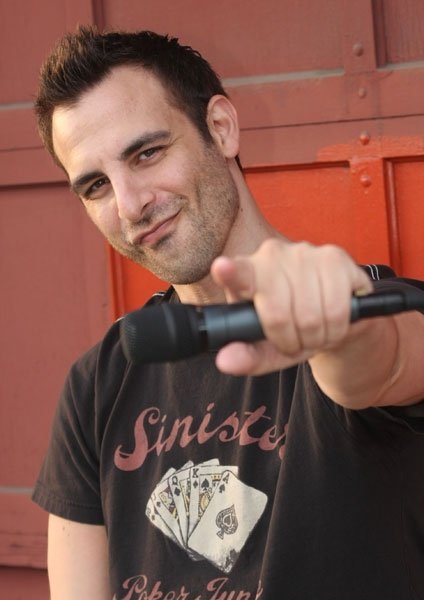 Buh-Rian (As the valley girls call him) Monarch has been heating up the LA comedy scene for years. He plays all of the biggest stages in Hollywood. He’s worked with such greats as Margaret Cho, Louis CK, Chris D’Elia, Bryan Callen, Iliza Shlesinger, Ahmed Ahmed, Bobby Lee, and Bret Ernst to name a few. You can catch him on any given night at your favorite comedy clubs around town. His uncensored views are always something to behold! Don’t miss it!