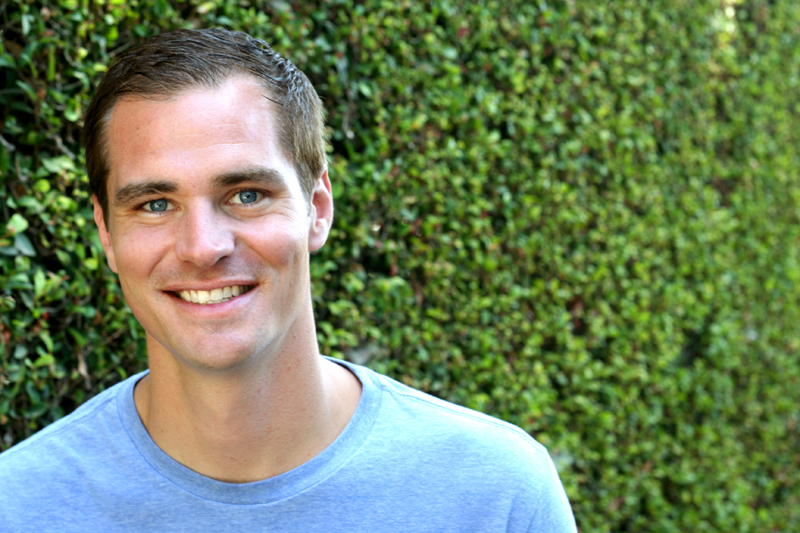 Brian grew up on a farm on Whidbey Island just north of Seattle, WA. He spent much of his childhood engaging in child labor cleaning horse stalls and trying to scar himself with fire works and power tools. He played basketball in high school and college, and his mom thinks that he is “a barrel of laughs (not sarcastic… AT ALL).”

Brian began his stand up career in 2005 while teaching Special Education in Seattle, WA. He spent 2 years punishing himself nightly on stages throughout the NW ranging from clubs to pizza places. In 2008, he moved to the city of Boston to get his Master’s Degree in Social Work (super good decision) and also to do comedy in the city where in Brian’s opinion… Comedy really started.

He quickly became a regular at all of the clubs in Boston and continued to barely get by in graduate school while performing 2 to 3 times per night. In January of 2010, he was comic in residence at the Comedy Studio in Cambridge, MA (he’s just telling you that so you think that he is smart because Harvard is nearby). In 2011, Brian moved West to Hollywood because if he had to deal with another New England Winter, he was going to off himself.

After moving to Hollywood, Brian was selected to the Great American Comedy Festival in Norfork, NE. He was also featured as a stand up comedian on the USA Network and got to make an appearance on MTV’s “Money From Strangers” hosted by his long time pal Jeff Dye (also his roommate for a time in the summer of 2007 in Seattle).

Currently, Brian is a regular performer at all of the major clubs in the Los Angeles area as well as all of the horrible soul crushing coffee shops in the area. He has a tiny chihuhua named Moxie that he inherited from a friend so that he could fit in with the famous Hollywood folk. See… How Hollywood is that!