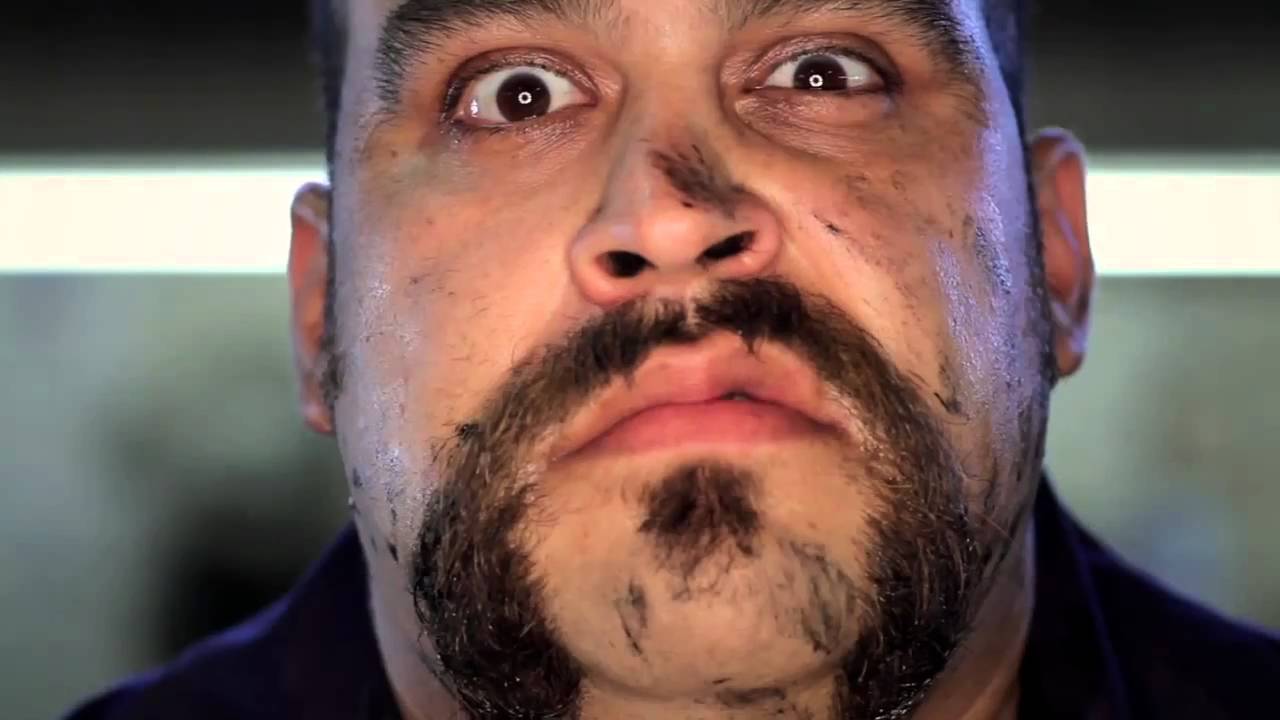 Butch Escobar born and raised in San Jose California has been honing his comedy skills over the past decade. He is one of the most prominent comics in the Bay Area producing and performing multiple in shows including his monthly Unfiltered Underground at the San Jose Improv.

Butch has toured all over the country with great performers including Tom Green, Doug Stanhope, Bobby Lee, and Last Comic Standing winner Felipe Esparza. He Frequents southern California and is a regular fixture at the Hollywood Improv and the world famous Comedy Store on sunset Boulevard. With comedy based on his everyday life his comedy is constantly evolving.