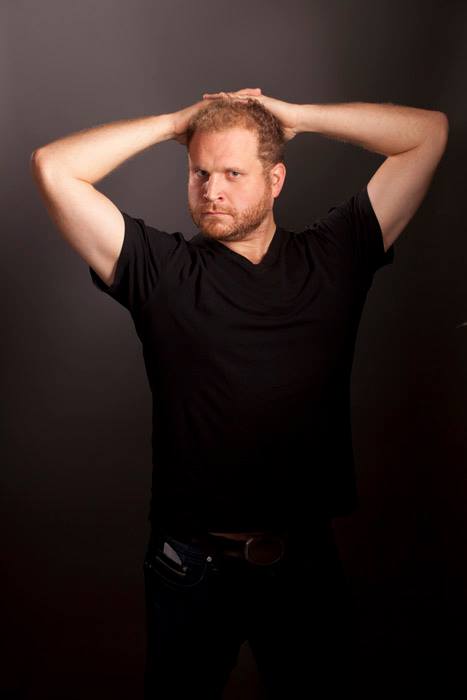 Born and raised in Vancouver, Byron first took to the mic in 1997, before he was old enough to be in the venue. Since then he has developed into a crowd favorite headlining on stages in the U.K, Ireland, Australia, New Zealand, Denmark, Holland, Japan the USA to his home country of Canada.

Having most recently worked with the likes of Zack Galifinakis; Eddie Izzard; and Flight of the Concords, Byron has received rave reviews for his one man show Guilt Ridden Sociopath. Whilst his flourishing acting career has seen him star in Fox television’s Alcatraz; Once Upon A Time with Robert Carlyle, and Tim Burton’s upcoming movie, Big Eyes.