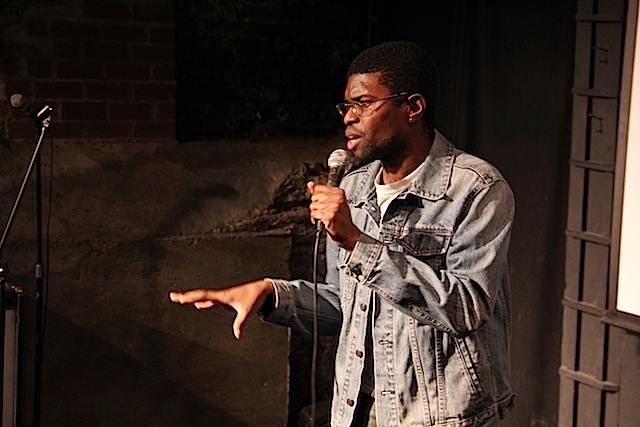 Calvin S. Cato got his comedic start with the Wesleyan University stand-up comedy troupe Punchline, then transferred his unique brand of humor to New York City in 2006. He’s performed in comedy clubs, off-Broadway theaters, coffee houses, the backs of bars, and even a beauty salon. He appeared on the Game Show Network, showcased on QPTV, performed on the critically acclaimed Naked Comedy Show, and produced an unemployment/recession-themed comedy show at Comix Comedy Club from 2008 to 2010. He has also been favorably reviewed in The Examiner, The Collared Sheep and Inside New York. In 2011, he was a featured act in the North Carolina Comedy Arts festival and was a warm-up comic for the 1st Annual Funny Girls in Film Festival. He is a part of the 2012 Out of Bounds Festival in Austin, Texas. Come catch a high-energy act that promises to never be the same show twice!