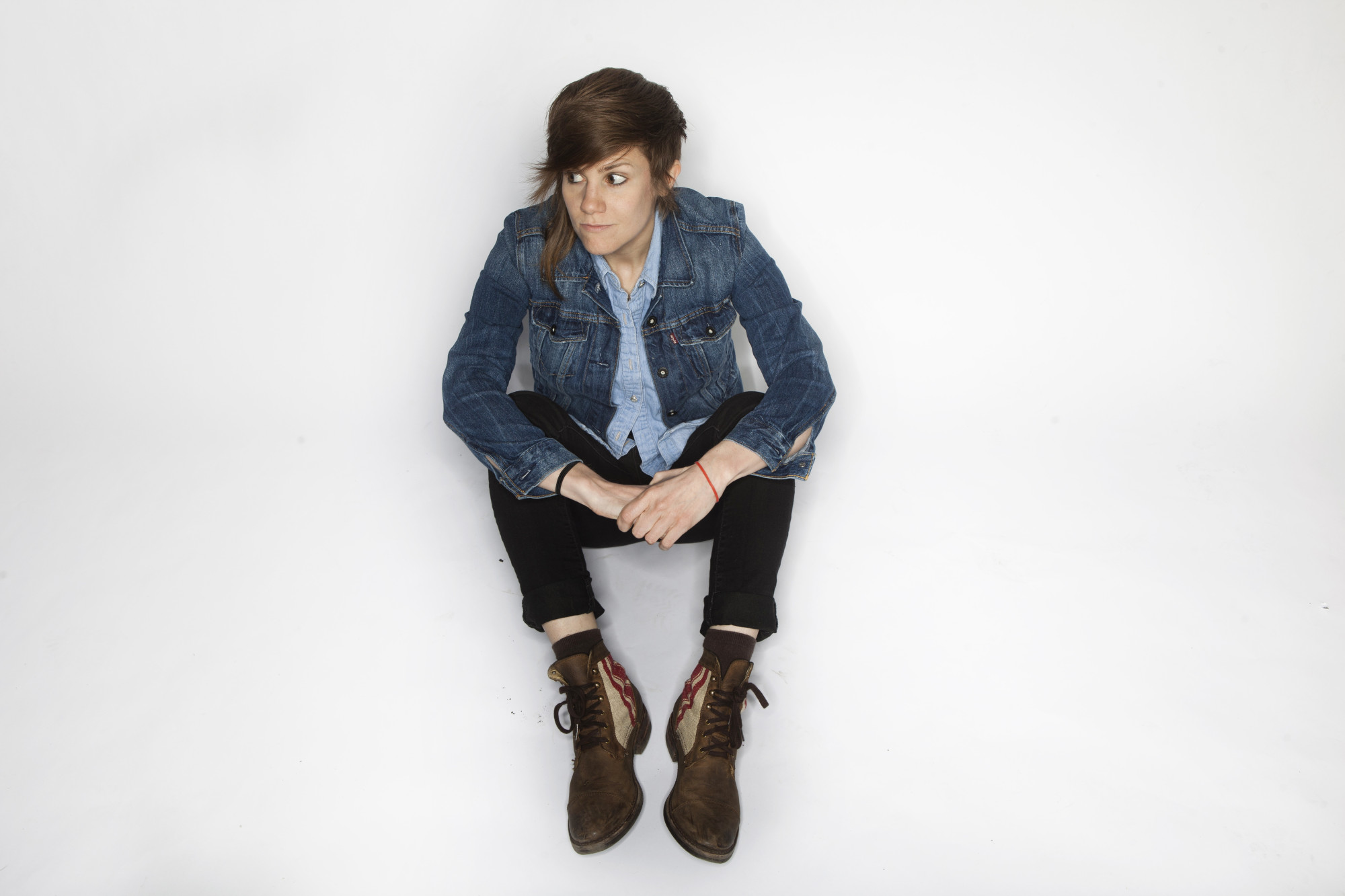 Named a top Comedy Act to Watch in 2013 by LA Weekly, Cameron Esposito has appeared at clubs and festivals across the country, including TBS’ Just for Laughs Chicago, SXSW, the Aspen Rooftop and Bridgetown Comedy Festivals.

Cameron’s network televison debut on Late Late with Craig Ferguson attention as “the most memorable first time on a late night show for any comedian in recent history.” (Splitsider)

Cameron is the brains and voice behind revolutionary all standup podcast Put Your Hands Together and the host/creator of action/scifi movie podcast Wham Bam Pow.

You can catch Cameron every Tuesday night at 8 PM at LA’s UCB Theatre.