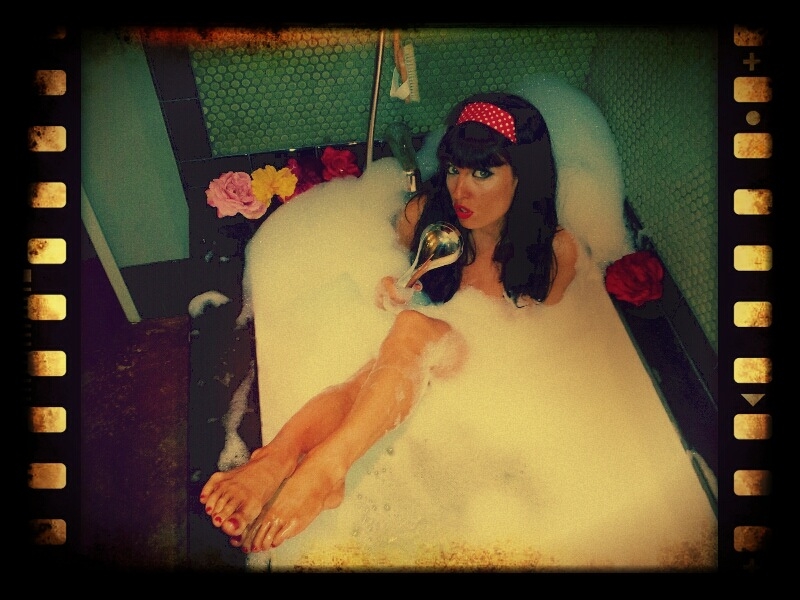 Camille Solari graduated Cum Laude at Emerson College in Boston, Massachusetts double majoring in Shakespeare & Creative Writing and grew up in Brookline, MA, and Canada. Camille holds both a US and Canadian Citizenship. Camille began her career working in development at New Line Cinema then moved onto working for Danny Devito’s company Jersey Films. She then worked as an executive assistant for Tom Cruise and Nicole Kidman for 5 years. Camille then left the grind of being an executive assistant and was scouted to model, and become one of the top billboard models for Dickites jeans with over 25,000 publications across the country and overseas.

Camille Solari was nominated on IMDB’s 10 Comedians appearing on Comedy Central, HBO, and reoccurring on TMZ as a comedian as well as IMDB’s Top Canadian Talents to Watch list and was hosted the 2013 Sundance Comedy Series.

Camille has written, and produced over ten features for television and film, for the following networks and companies, Universal Pictures, HBO, Comedy Central, Entertainment One, The Weinstein Company, Lifetime Television. Camille was the comedian at the 2011 Los Angeles Democratic Convention and recently starred in on Oxygen Network’s ”Funny Girls” a show that follows the lives of Hollywood up and coming sexy female comedians & female writers. Camille wrote, starred in and produced the feature film Boston Girls, with Danny Trejo and garnered the award “best screenplay” at The New York International Film Festival. Camille was in The New Zealand Comedy Festival 2013 and has tours in Canada. Camille has a regular show every Sunday at The World Famous Comedy Store in Los Angeles, and also has the hottest show at The Hollywood Improv called “Glaminlalaland” based on her comedy blog “How To Be Glam In La La Land.”