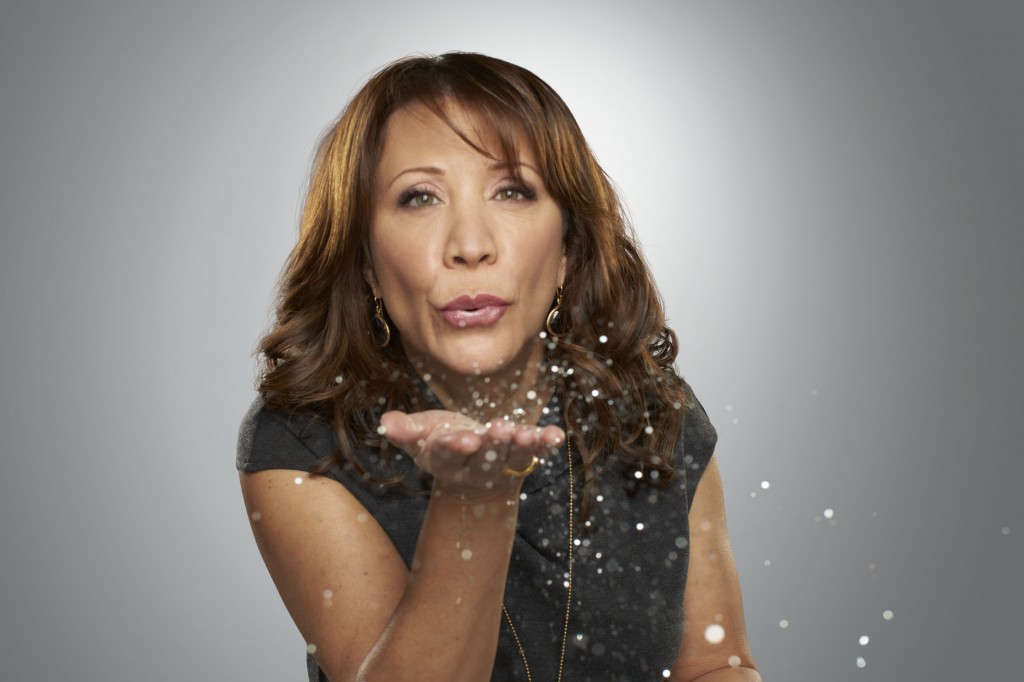 Actress and comedian Cheri Oteri emerged from obscurity into the proverbial limelight in the mid-’90s. 1995 brought with it the performer’s definitive breakthrough; that year, Oteri — then a member of the L.A. comedy troupe The Groundlings — was tapped by Saturday Night Live to join its regular cast of players. She remained with SNL for five years, and cultivated an enthusiastic response for such recurring bits as impersonations of Ross Perot and Debbie Reynolds. Oteri transitioned to film roles around 2000, coincident with her Saturday Night Live departure; as a cinematic performer, she specialized in richly comic characterizations in gag-laden farces such as Scary Movie (2000), Dumb and Dumberer: When Harry Met Lloyd (2003), and Shrek the Third (2007). In 2006, Oteri teamed up with Donnie Darko wunderkind Richard Kelly for that helmer’s epic dystopian comedy Southland Tales.