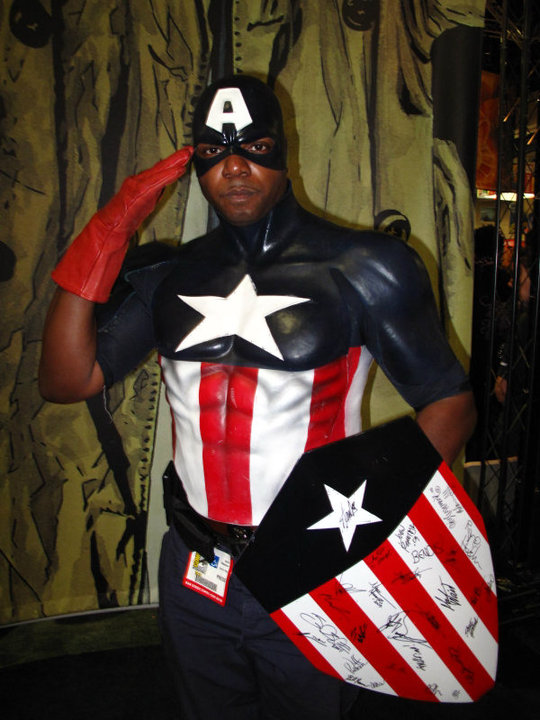 Chip Nicholson is a southern boy from Alabama who came to San Diego to pursue his dream of the stage. That same dream birthed his career in comedy. In only a short amount of time Chip Nicholson has performed with such Headliners as Bill Dawes, Michael Kvamme, Jim Florentine, Eric Blake, Dat Phan, Paul Ogata and Mark Christopher Lawrence. Chip Nicholson has performed all around San Diego, Los Angeles and Temecula at such venues as the World Famous Comedy Store, the Comedy Palace, Winston’s, Live Comedy Live and for many Cancer Benefits around California.