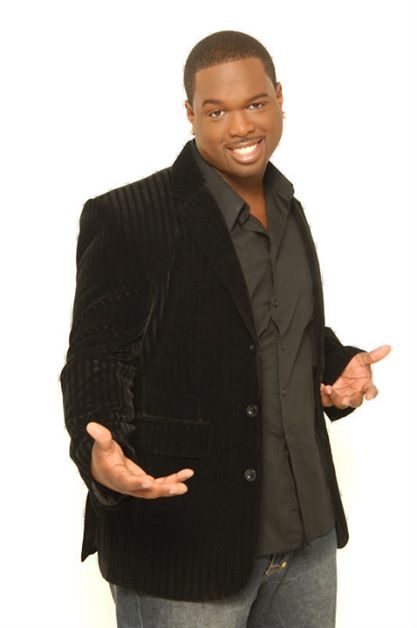 Chris Clark is one of the leading faces of Christian Comedy, of this era. A true Renaissance man, in addition to being a husband and father of three, Chris shines as a talented actor, singer/songwriter, playwriter, as well as a stand-up comedian. Chris hails from Bridgeton, NJ, and has charmed audiences all over the country from California to New York, and everywhere in between, and now he has become a internationally known comedian.

Chris’ phenomenal talent’s has allowed him to share the stages with Patty Labelle, Vanessa Bell Armstrong, the late Albertina Walker, Shirley Caesar, Donnie McClurkin, Shirley Murdock, Hezekiah Walker, Melvin Williams, DeWayne Woods, Vickie Winans, Tye Tribbett, and Smokie Norful, to name a few. Chris’ love for the stage began as a actor in several Gospel dramas and comedies. His various role performances would draw the crowd and leave them in stitches. His transition from theatre to stand-up was about as natural as his gift to entertain. Chris’ comedy includes everything from his often humorous upbringing in the church to his amusing opinions about church folk. Chris is a graduate of John Casablanca’s Modeling and Acting School and is also the winner of the 2009 RESA MITCHELL AWARD for Gospel Comedian of the Year. He is also the writer and director of the new hit Gospel Stage Play “Mr. Steal Kill & Destroy”. He’s a member of Bethany Baptist Church, Lindenwold ,NJ, where he serves under his pastor, Bishop David G. Evans.

Chris lives by the scripture:

“A merry heart doeth good like medicine; but a broken spirit drieth the bones”