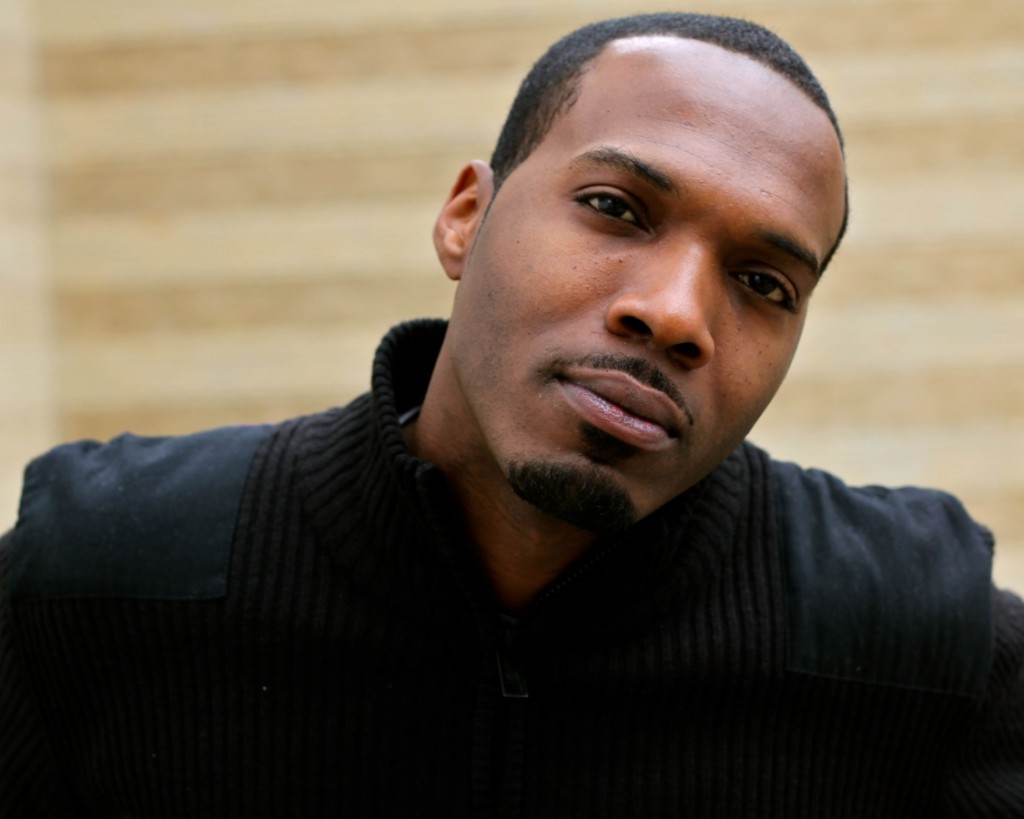 With humble beginnings rooted in Alabama, Chris Jones, much like a tree extended his cultural roots through his childhood summers of travel. Soaking up the diversity and adapting to differences, it was an early lesson that would stay with him throughout the years. After high school, the first adult decision of his life was joining the Navy. It was that decision that would change his life in more ways than one.
Enjoying the travel while serving his country, he felt at home while abroad, finding a familiar comfort with the plethora of ethnicities he found himself submerged in. It was during his time in the military that Chris Jones really found his voice as a comedian. While peers had always told him that he was funny, he had never put stock in it. One fateful night, unbeknownst to him, he began his career as a comedian while entering his first comedy club and performing with rave reviews to his first audience.

With the support and encouragement from established comedians, Jones felt confident he was making the right choice by pursuing comedy full time. Pulling from real life and everyday situations, rich material flowed effortlessly. Able to engage the audience with his energy and charismatic personality, it is his versatility and that keeps his fan base on the incline. Whether it is gritty current event comedy, an improv skit, or a wholesome church show, Jones has no shortage of laughter during his routines.

After opening up for top comedians Mike Epps and Kevin Hart, and performing on The Monique Show, the budding star’s passion to perfect his craft was reignited. “Comedy is universal and it breaks down barriers” Jones says, “And I make jokes for people, not out of people”. Jones wants to deliver his brand of comedy while knocking down the stereotype that adult comedy has to be offensive. A happy medium between a Bernie Mac stand-up and a Dave Chappelle variety show, you will find comedian Chris Jones. Each show better than the last, his name is one households nationwide will soon know.