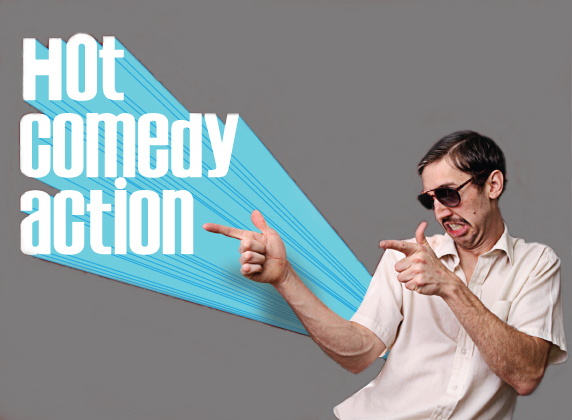 Chris is the Host & Producer of the live stand up comedy show “Hot Comedy Action,” which has been featured at the Improv Comedy Clubs for over 4 years! The show features the BEST comedians in stand up which is why the show often has SOLD OUT audiences!

For FREE TICKETS to a “Hot Comedy Action” show, email: [email protected] (please include the number of tickets you’d like, along with your first & last name