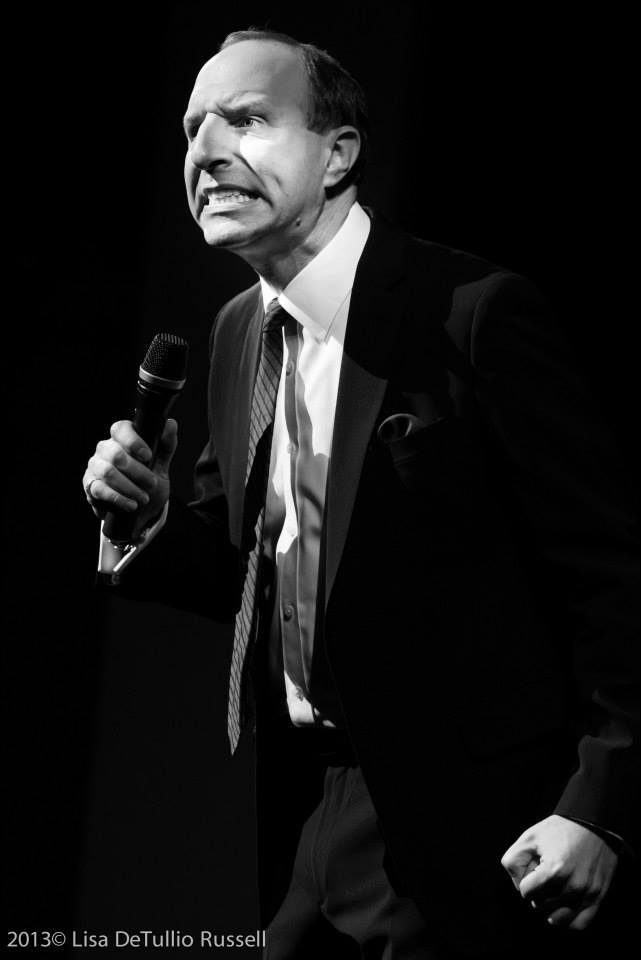 Chris Monty is one of New York’s busier comedians. Along with being a regular at New York’s best comedy clubs, Chris is a terrific actor and has been seen in numerous t.v. commercials. He is currently touring in an original play that he co-wrote titled “Shut Up, Sit Down & Eat!” He has written for “The Joan Rivers Radio Show” and hosted his own show on Long Island’s WGBB radio. Along with numerous stints as an opening act for Joan Rivers, B.B. King, and Johny Maestro & the Brooklyn Bridge, Chris headlines at such venues as The Borgata Hotel & Casino in Atlantic City and The Riviera in Las Vegas.