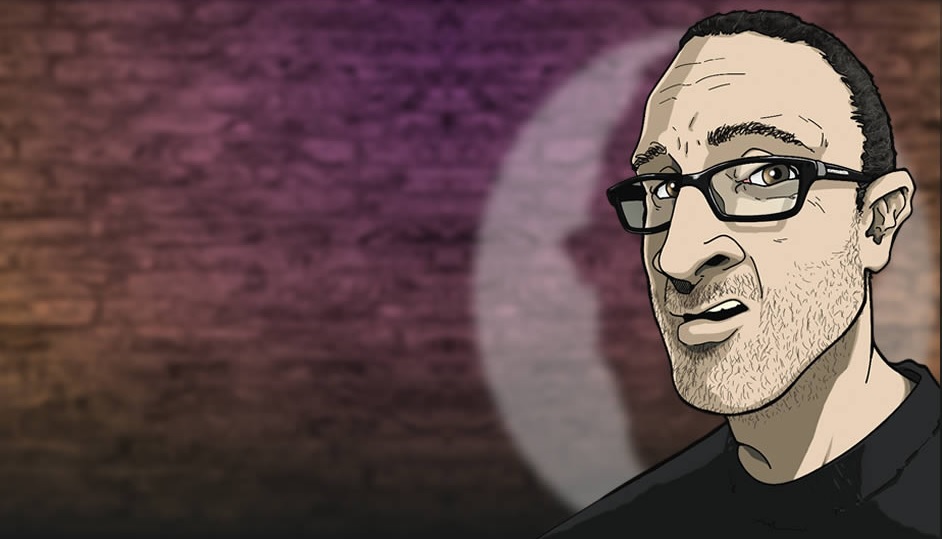 Chris Pennie has been entertaining crowds since 2005. As a life long bachelor and full-time single dad Chris relies on his dysfunctional family and off beat view of the world to find humor in every day life. If you have kids or were one in the past you’ll be entertained by Chris’ daily battles.