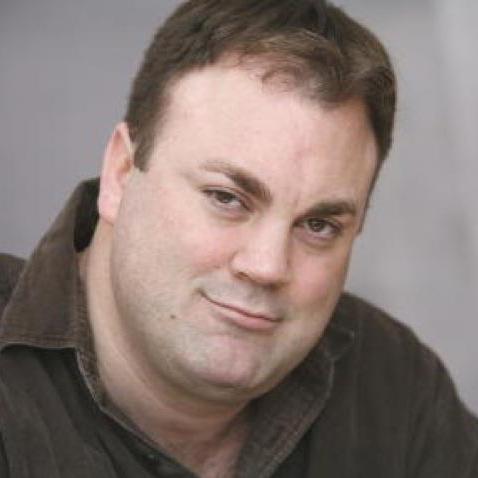 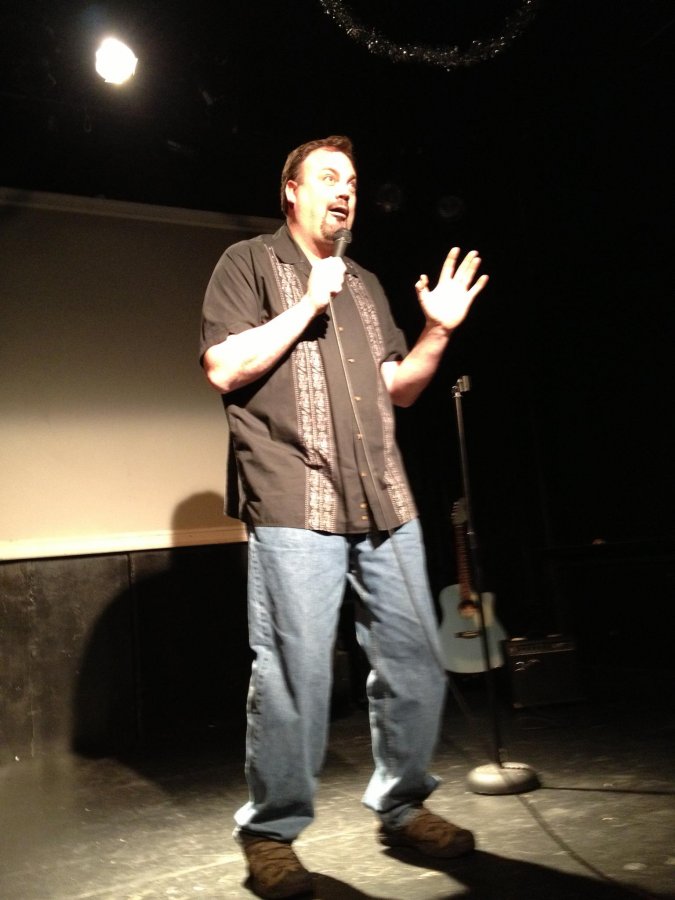 Standing at 6’6” Chris Roach is a fast rising Comedian/Actor born and raised in New York. He has brought his unique sense of humor to some of the biggest and best known stages such as The Borgata in Atlantic City and Caroline’s on Broadway. Known for some of his work on television commercials, he has also appeared on Comedy Central and had a recurring role as Rodney the loveable mental patient on ABC’s One Life to Live. Be sure to catch Chris at a comedy club near you!