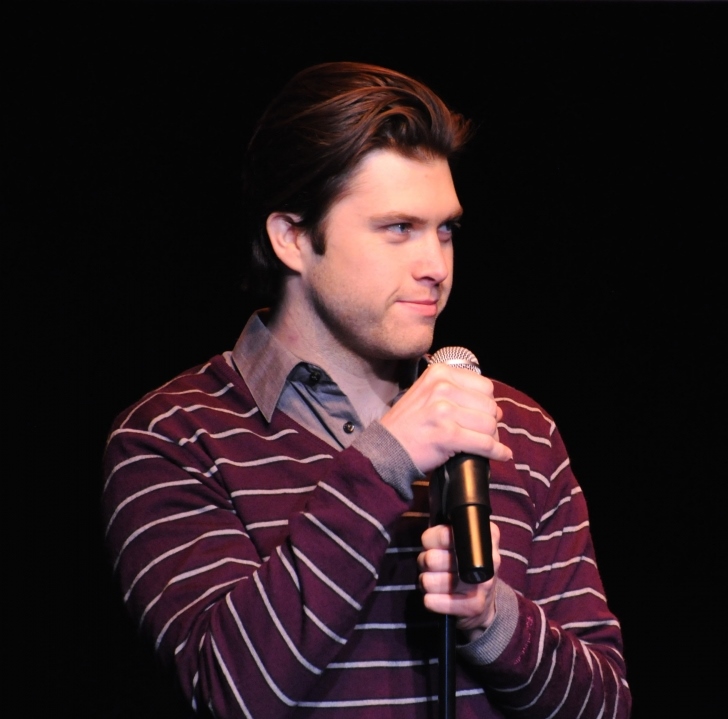 Colin Jost is a head writer at Saturday Night Live and a touring stand-up comedian. He’s appeared on Late Night with Jimmy Fallon, TBS and at the Just For Laughs comedy festival in Montreal.

Colin’s been performing since the 6th grade, when his teachers let him and his friends reenact SNL sketches and read David Letterman Top Ten lists in front of the entire school.

He did Speech and Debate at Regis High School in Manhattan, then commuted home to Staten Island to be in musicals, even though he sings like a monster. Somehow he’s appeared in Fiddler on the Roof over a thousand times.

Colin studied “the History and Literature of Russia and Britain” at Harvard, though he remembers very little Russian and knows zero British history except that they used to have a Queen back in the 21st Century.

He mostly wrote and drank for the Harvard Lampoon and helped create Facebook*.

In addition to his work on SNL, Colin writes screenplays and has been lucky enough to perform stand-up all over the country during the past eight years.

Colin resides in New York, and in the hearts of children everywhere.