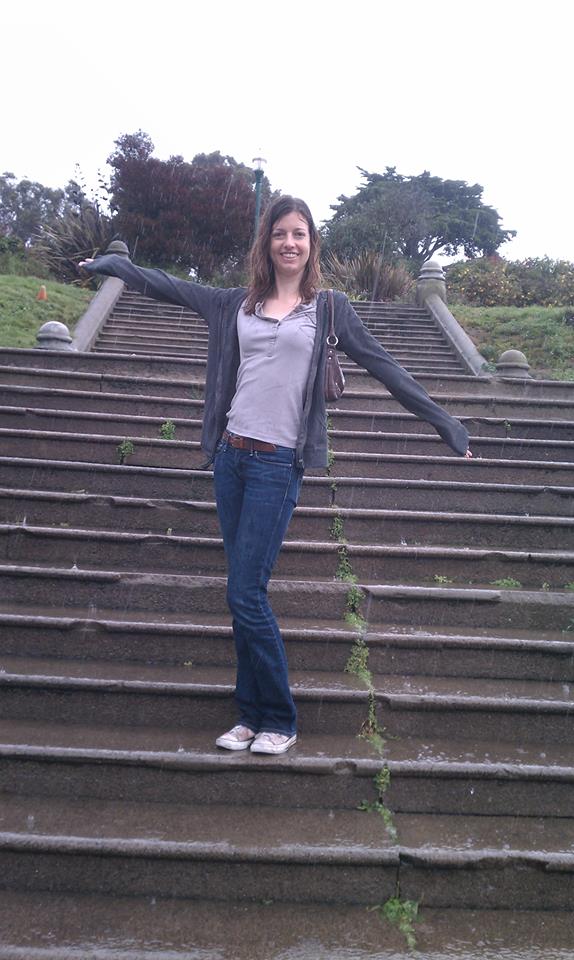 Colleen may be perceived as cynical, but that’s just because life is shit. She’s the kind of girl you’d get drunk with at a bar because she was sitting next to you, you’re both drinking, and she won’t leave.

She is a rising comic in the San Francisco comedy scene, performed in the 2013 SF Sketchfest, and was a part of the 5 Funny Females tour. She’s a regular at Rooster T Feathers and the San Francisco Punch Line. She has worked with acts such as Dave Attell, Doug Benson, Chris Kattan, the Sklar Brothers, Laurie Kilmartin and Arj Barker.