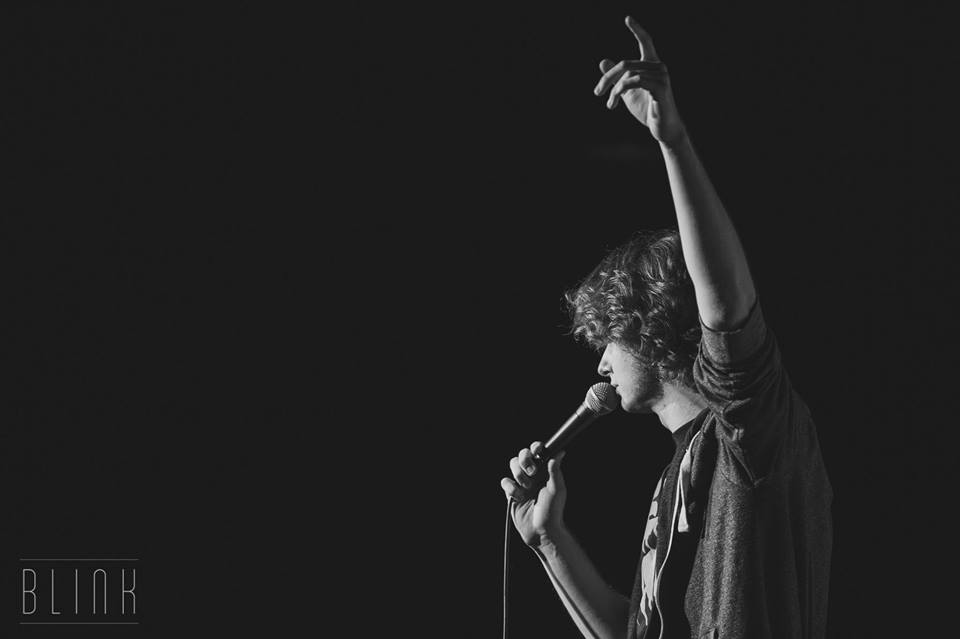 A childhood in a crime filled barrio of California’s Inland Empire and an adolescence full of getting jumped, disrupting class, and the principal’s office ensured that Connor McSpadden needed to be good at talking. Since he was 16 he has been taking the same silver tongue that helped him to escape detention and the fists of bullies onstage and using it to tell strangers about his feelings. His onstage topics vary widely from personal stories like getting robbed on Christmas Eve and speaking Spanish growing up to social commentary about race and gender. One time he made his friend laugh so hard he threw up. He loves comedy, and also you! Also pizza.