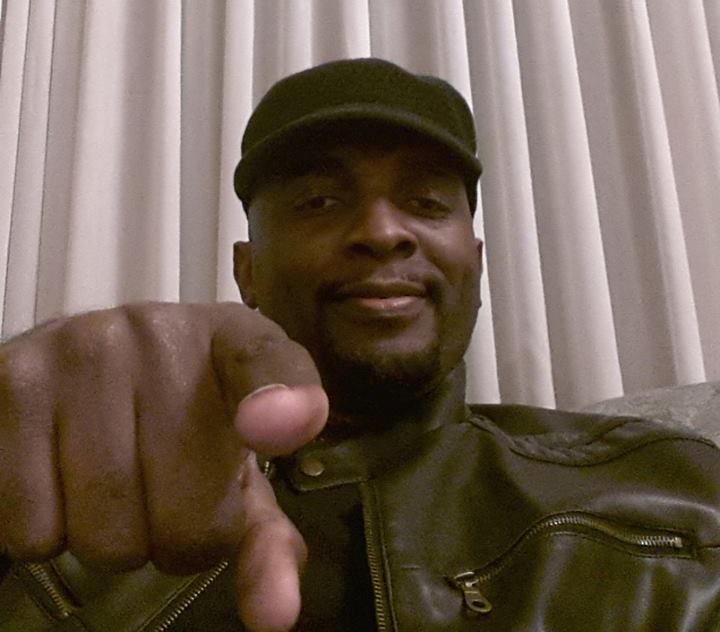 Take a seat and put you drinks/food in location where you’re less likely to knock them over, because as soon as Corey Manning descends upon the stage… It’s on!!!

Featured in season one of Nick Jr.’s NickMom Night Out Comedy Showcase, Corey was the Winner of the World Series of Comedy East Coast Regional Satellite Competition at Goodnights Comedy Club in July of 2011, and out of 101 comedians he finished in the Top Eight in the WSOC Finals in Las Vegas. With a resume that includes performances in Jamie Foxx’s LAFFAPALOOZA’s New Faces In Comedy, headlining comedy clubs nationally, and touring with comedians such as Mo’Nique, Tracey Morgan, Bill Burr, Damon Wayans, Lavell Crawford, John Witherspoon, Bill Bellamy, and Bonnie MacFarlane; Corey is known for his “Slick, upbeat, funny, over-the-top comedy.”

Corey has yet to find an audience he can’t entertain, or a topic he can’t cover. From discussing culture, college life, being a NCP (non-custodial parent), the positives and negatives of social media, relationships and his experience with “Girls Night Out”, Corey can cover the most challenging topics, in a tasteful and insightful way. Although there is usually no filter or safety net to Corey’s performance, upon request he can provide entertainment that is appropriate and/or can be tailored to any audiences.

So if you’re ready for a laugh of a life time, call Corey Manning to your rescue. He is your Comedian By Night. Superhero = By Day. Saving the world, one smile at a time.