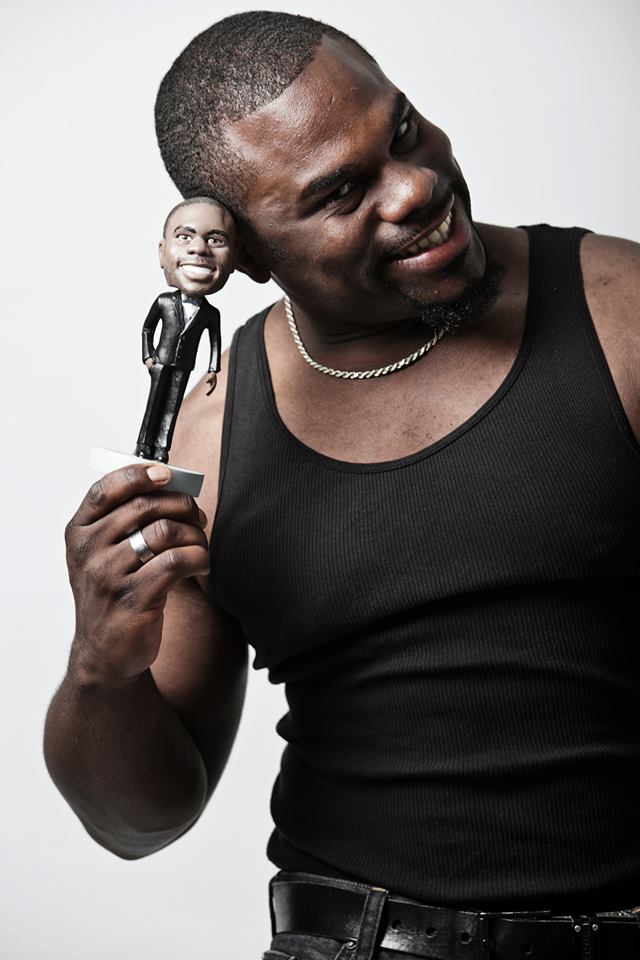 For the past few years, Corey Rodrigues has been racking up comedy competition victories around New England. Once you see him on stage you’ll see why. Corey’s conversational storytelling tone puts audience members at ease and then, when their guard is down, he pummels them with punch lines. Rodrigues combines comedy from his own life and the lives of those around him. Mix that with a hilarious point of view and he’s able to talk about anything.

Within his first year of performing stand-up, he led his own show at Boston’s well-known Beantown Comedy Vault where he started Wicked Wednesdays. In 2008 he was the winner of the Catch a New Rising Star comedy competition. In 2009 he was a semi-finalist in the New York Comedy Contest. He played a major role in R&B singer Samsonís music video, appeared in a pair of Sam Adams Commercials and a variety of cable television shows. In 2010 and 11 Corey was a semi-finalist in the Boston Comedy Festival and was the winner of The Funniest Comic in New England Contest.

He has been entertaining since childhood. Growing up in Milton – a small suburb in Massachusetts – and spending a lot of time in the city at his familyís barbershop businesses allowed Corey to bring a diverse voice to the stage. Since a very early age he’s had the ability to impersonate many different voices. He often left family members in tears at gatherings. It wasn’t rare for him to startle his childhood classmates by imitating a teacher or principal’s voice in the hallways.

Corey made a quick transition from class clown to professional headliner out his ìno holds barredî training provided by Bostonís Improv Asylum. From there he became a part of his own short form improv troupe, Flaming Awesome. Referred to as funny, endearing, edgy, quick and exceptionally likeable when he is on the stage, Corey owns the crowd.

He has also starred in the Independent film Business is War, directed by the late Kemal Gordon, ìCorey Rodrigues plays ëBlack,í a financially challenged individual whose erratic funny cameos bring random laughter at a momentís notice.î – Entertainment Source 617 ìThe rest of the cast stands out as well; especially Corey Rodrigues as the comedy relief character Black.î – The Marthaís Vineyard Film Festival.
Additionally, Corey has been able to use his comedic gift to impact the community by raising money for Dana Farber, The Pan Mass.