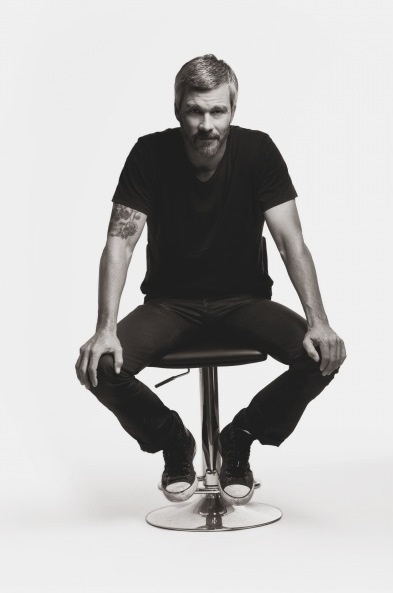 Cort McCown is an American actor and comedian.

McCown debuted on the 1985 hit film Teen Wolf with a role as one of Michael J. Fox’s basketball teammates. He followed that with a supporting role as Quint on the 1987 hit teen film Can’t Buy Me Love. In 1989 he had roles in the films Beverly Hills Brats and One Man Force. And 1992 comedy/horror film Auntie Lee’s Meat Pies, with Pat Morita.

McCown has also appeared on television shows like Hunter, JAG, Beverly Hills, 90210, and on the soap opera’s Passions and The Young and Restless. In 2010, he returned to TV with a role on the FX sitcom The League. He recently completed a Feature Film with the Sundance Award Winning Barnes Brothers.

In 2001 McCown began touring as a Stand Up Comedian, opening for acts like Andrew Dice Clay, Harland Williams, and Bobby Lee. He is a regular at Los Angeles clubs The World Famous Comedy Store and Laugh Factory.

In 2003 McCown created The Playboy Comedy Tour that was at The Palms Hotel in Las Vegas for 9 years, winning “Best of Las Vegas” several times. He was also the Morning Show host for Playboy Radio when it debuted on Sirius Satellite Radio.

Currently McCown has a Podcast with fellow Comedian Joe Bartnick titled “Insensitivity Training” on All Things Comedy Network. He can also be seen touring clubs across the country performing Standup Comedy.