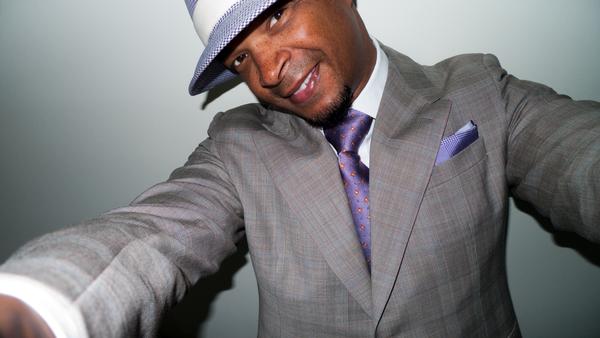 New York-born Damon Wayans was the third of ten children born to a grocery store manager and a social worker and grew up humbly in the Fulton Housing Projects. Dropping out of high school in the ninth grade, he worked various jobs until following older brother Keenen out to Hollywood to seek comedy fame and fortune. Hitting the L.A. stand-up scene in 1982, he toured in national comedy club circuits until earning a regular featured slot on “Saturday Night Live”. His strongest suit is still considered to be stand-up having been a touring comedian for over 20 years.