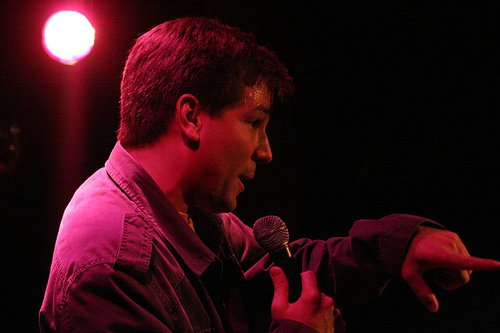 He hopes to one day own (or at least befriend) one of the Transformers.