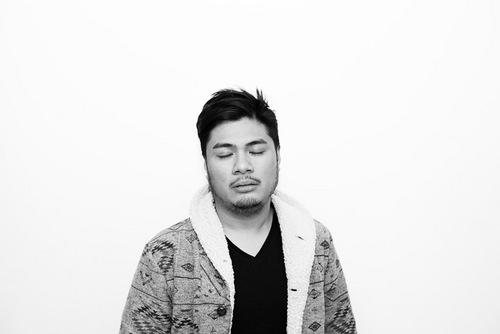 Dan took part in MuchMusic’s MUCH TAKEOVER and made it all the way to the finals but lost because he was a slow runner. He wrote, produced, acted and edited a short mockumentary film called Scoopers which was screened at the VAFF (Vancouver Asian Film Festival). “THIS IS FUNNY” – Chinese audience member. He had a role in ABC’s Movie of the WeekThe Path To 9/11 and The History Channel’s TV Mini-Series The Kennedys.

In 2009, Dan created RIOT (Ramos’ Imagination On Television) a 30 minute comedy show which aired on FTV (Filipino Television) and Rogers. RIOT features unpredictable street interviews, sketches and a true peek into the world of Dan Ramos, or the many other manifestations of his mind.

He was part of numerous sketch troupes in Toronto; The Midnight Revue, RIOT and currently Touch My Stereotype.