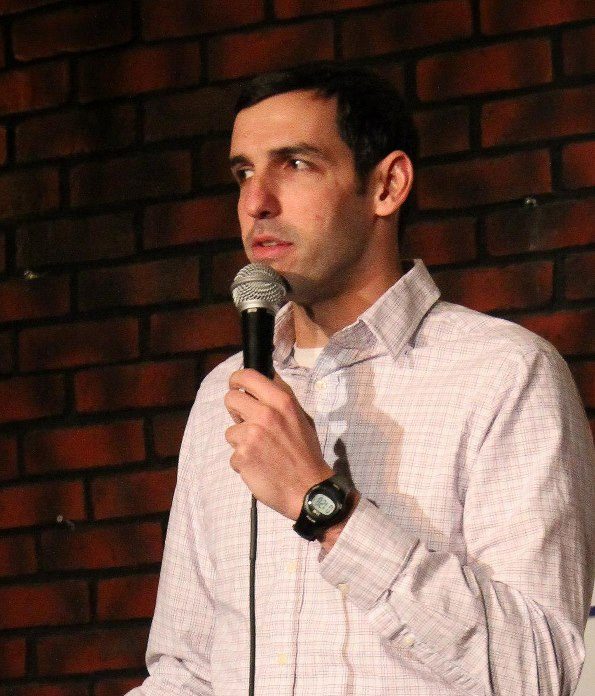 Dan Shaki is a stand-up comedian living in NYC. Since the age of six, it’s all he’s ever wanted to do. After receiving a degree in electrical engineering, he gave up many hours of sleep in order to work during the day and spend all the rest of his time in seedy NYC comedy clubs at night. He’s been making up for the lost sleep ever since while continuing to explore the glamorous comedy lifestyle on a nightly basis. His comedic outlook although dark and cynical never resorts to cheap laughs or easy crowd pleasing statements. He is definitely a comic’s comic who’s always a pleasure to have in the green room.

Dan has been featured on XM radio’s “New Rascal’s Comedy Hour”, was the runner up in Caroline’s World Series Tournament, was a finalist in The Gilda’s Club Laugh Off, quarterfinalist in the Page International Screenwriting Awards, and can be seen regularly performing all over New York City. He also participated in the Friars Club “So You Think You Can Roast?” competition and is co-host of the widely popular podcast, In The Tank.