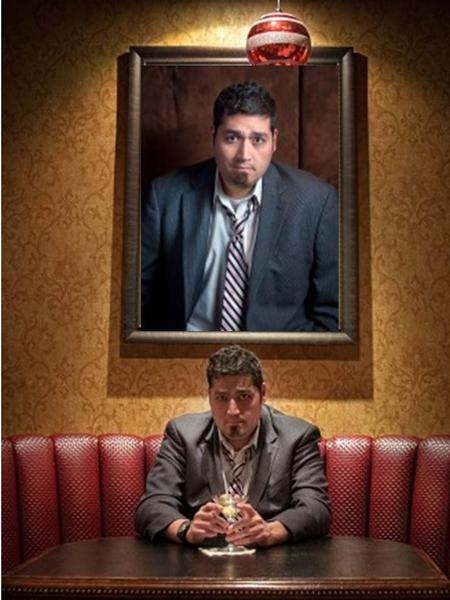 Dave Nuñez is a uniquely brilliant Writer, Comedian and Producer. He has headlined and been featured at major venues such as The World Famous Comedy Store in Hollywood & La Jolla, The Jon Lovitz Comedy Club, Pechanga Casino, The Ice House, the Hollywood, Brea, Irvine & Ontario Improvs, Las Vegas’ LA Comedy Club, and has hosted at The Laugh Factory at the Tropicana.

Nuñez not only writes and performs, but has produced several independent short films.  He also produces and Hosts booked features showcasing new Comedians as well as National headliners at various venues. Nuñez is shopping original documentaries, a book, and screenplays ready for TV and major motion pictures.

While touring Dave Nuñez was the first Comedian featured on a prominent internet radio station to an audience of nearly 4 million bilingual listeners from all over the world.  On his time off, Nuñez is often found hosting various charity events and fundraisers as well as entertaining our troops.