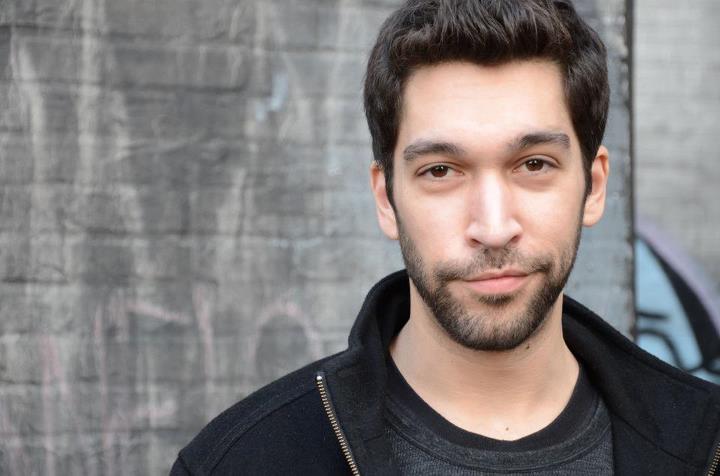 Dave Smith is a New York City based Stand Up Comedian. After only six years, Dave has established himself as one of the brightest up-and-coming comedians in the city. Dave has become known for his sharp wit and opinionated style. He has performed around the country working with comics such as Dave Attell & Jay Oakerson. Dave was part of the 2009 New York Underground Comedy Festival and he was a featured performer on the 2011 New York Comedy Festival’s “Filthy Tales” show. Dave can be seen performing regularly around NYC comedy clubs such as Eastville, Caroline’s Comedy Club, Dangerfield’s, Comic Strip Live, Stand Up NY. He is the co-host of the “Legion of Skanks” Podcast available on iTunes. Buy Dave Smith NYC Comedy Club Tickets at Best Comedy Tickets.