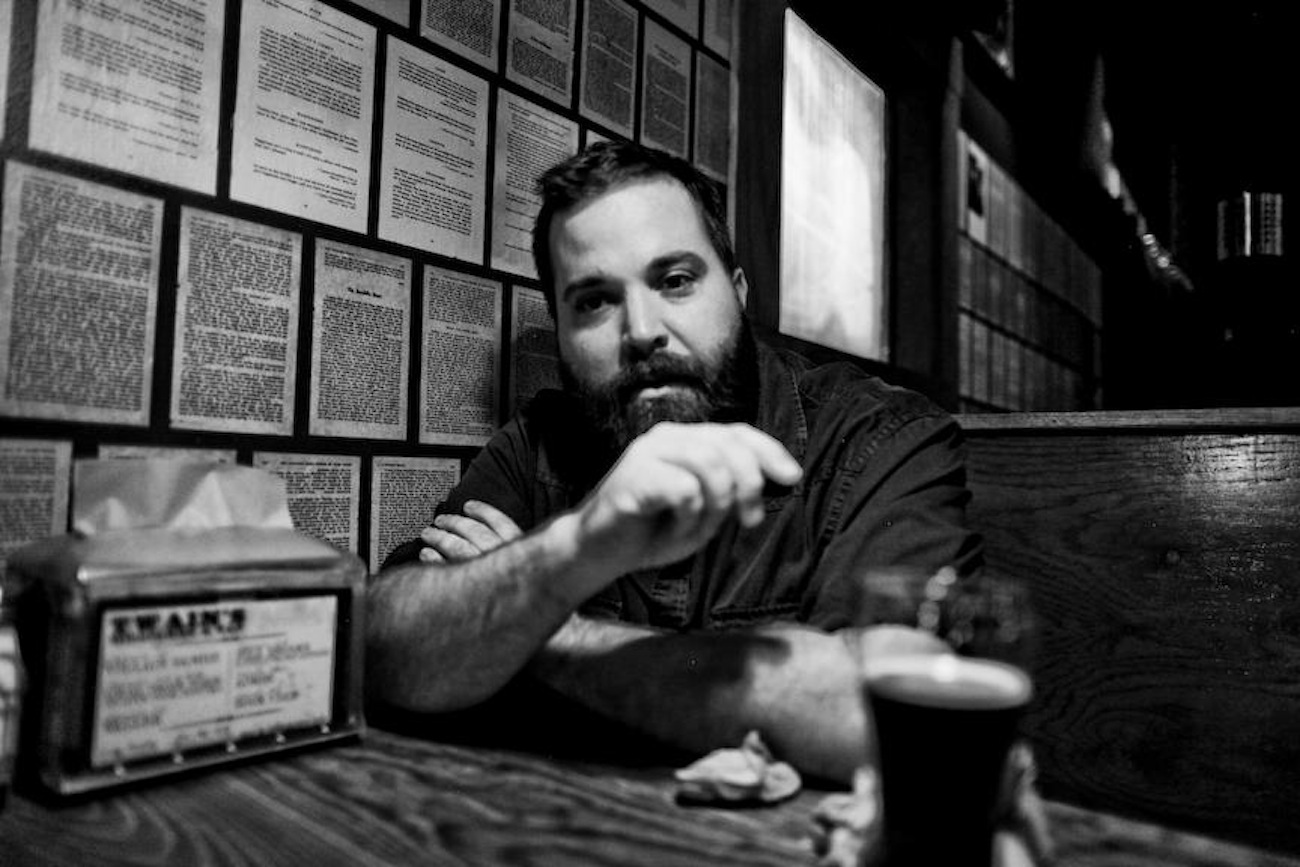 Based in Los Angeles by way of Atlanta, Dave was named one of the “12 Comics to Watch” for 2013 by LA Weekly. Dave was a semi-finalist in CMT’s “Next Big Comic” in 2012 and in 2010 was named one of the top 8 up-and-coming comics in the country by Rooftopcomedy.com. Dave can be heard voicing several characters on Adult Swim’s hit animated series “Squidbillies” on the Cartoon Network and is a co-founding member of the nationally acclaimed “Beards of Comedy Tour”, who recently released their sophomore album “Cardio Mix” on Comedy Central Records and their web series “Beards Across America” has received over 1,000,000 views on MSN.com. Since 2008, Dave has spent 175+ days a year on the road, sharing stages with some of the industry’s brightest stars, such as Brian Regan, Patton Oswalt, Maria Bamford, Doug Benson, Marc Maron, Greg Proops and John Mulaney. Dave’s laid back and self-deprecating style make him a hit with a wide variety of audiences, transcending age, race, class, gender, height and weight.