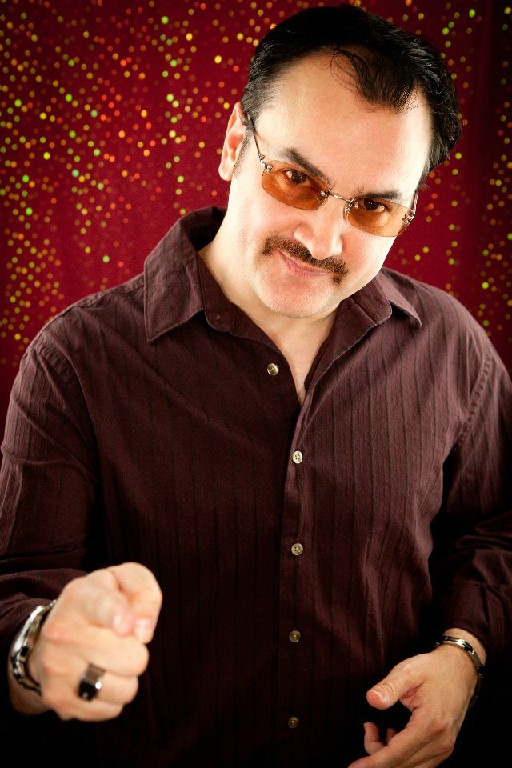 Fans of David Race have come to love his smart, edgy, and unique stand up comedy. David’s material manages to be dark and evil, without being X-Rated.

On stage David talks about his adoption, finding out as an adult that he’s half Latino, his radio career, and his unusual point of view on his daily life experiences.

David has performed in numerous stand up comedy festivals, and can be seen regularly on stage at the world famous Hollywood Improv.

Prior to embarking on his stand up career, David spent nearly a decade as a radio personality. David was a rock radio DJ, and an FM talk host, at K-Rock in New York, WBAB on Long Island, and WMMR in Philadelphia, amongst others.

David was featured in the book “Howard Stern A to Z”, by Luigi Lucaire, and has written jokes for many well known morning radio personalities around the U.S.

David Race is based in Los Angeles, California.