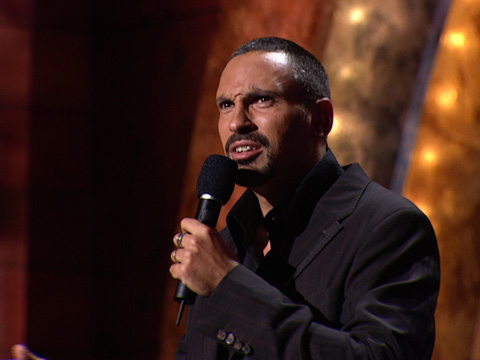 DC Benny is a New York based stand up comic has been performing his story-telling style of stand-up comedy for the last 20 years.  He tells stories about his unusual life and acts out each character, which adds another dimension of comedy to his funny narratives. He has acted in multiple national commercials, television shows, and feature films while constantly writing and producing a multitude of projects in every medium. D.C. currently resides in Brooklyn, New York, with his wife and animals.