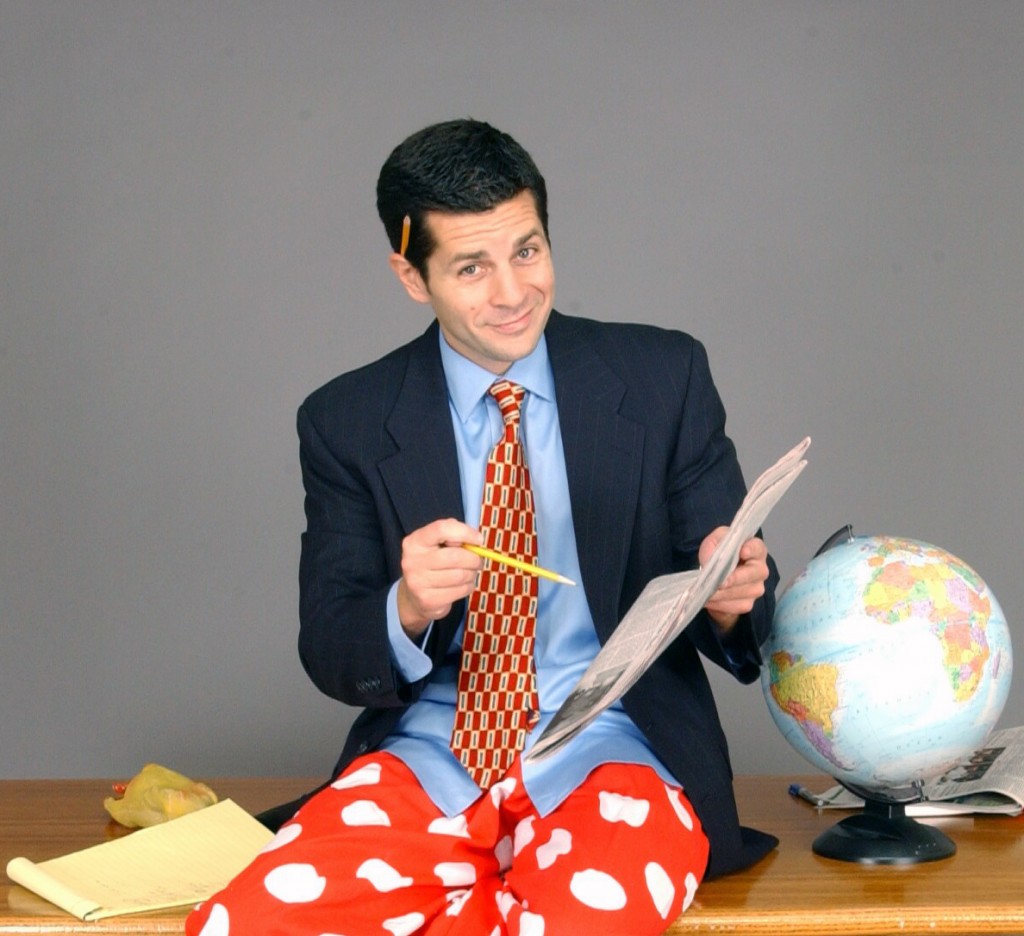 Born in the Great State of New Jersey, my comedy comes in large part from my unique background of being the only son of a Palestinian father and a Sicilian mother. Both my parents have provided me with an enormous amount of material, usually unintentionally. I was a practicing lawyer for several years until the other lawyers I worked with suggested I perform in the New Jersey Bar Association’s funniest lawyer show. I am pretty sure that was their way of telling me to find a new career.

I have appeared on various national and international televisions shows, including Comedy Central’s “Axis of Evil Comedy” special and “The Watch List,” ABC’s “The View,” PBS documentary “Stand Up: Muslim Comics Come of Age,” CNN’s “American Morning” and “Wolf Blitzer’s Reports,” Comedy Central’s “Tough Crowd,” Showtime Arabia, NY1, PBS’ “Newshour with Jim Lehrer,” ABC’s “20/20,” CNBC’s “The Big Idea with Donnie Deutsch,” Japan’s NHK, CNN International’s “Inside the Middle East” and “Your World Today,” as well as in numerous sketches on NBC’s “Saturday Night Live” and “Late Night with Conan O’Brien.” I can also be seen in the DVD bonus material for Michael Moore’s “Fahrenheit 911” in the section entitled, “Arab-American comedians. I was very proud to recieve the first annual “Bill Hicks Spirit Award,” for “thought provoking comedy” from the NY Underground Comedy Festival and the Hicks’ family. The late Bill Hicks was a comedian who challenged the audience and made them actually think about political and social issues while making them laugh.

Check out the Comedy Central.com Internet show I’m featured in and co-producing with my friend Max Brooks. The show is called “THE WATCH LIST” and its the first show ever produced by a major American entertainment company starring comics of Middle Eastern-American heritage. I’m also proud to serve as the Co-Executive producer of the annual NY Arab-American Comedy Festival and the Amman Stand Up Comedy Festival.