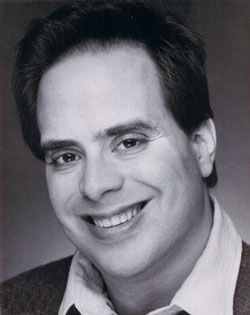 Master comedian Dennis Ross brings his observations about everyday life into his unique and refreshing comedy show. Dennis considers himself a “spectator to everyday insanity.” Defying the caricature of the typical, manic comedian; Dennis conducts his performance sitting on a stool speaking to the audience as if they were old friends. Dennis’ distinctive world-view brings his audiences material that is both extremely clever and hilariously truthful.

A New Jersey native currently living in Barnegat, NJ, Dennis has performed throughout North America, as well as for the troops in Japan, Korea, and Iraq. He has had numerous appearances on TV, including half a dozen appearances on Canada’s Comedy Network. A 20 year comedy veteran, Dennis has worked with everyone from Lewis Black to Chris Rock and has opened for the Beach Boys.

Dennis’s unique brand of comedy is not to be missed!