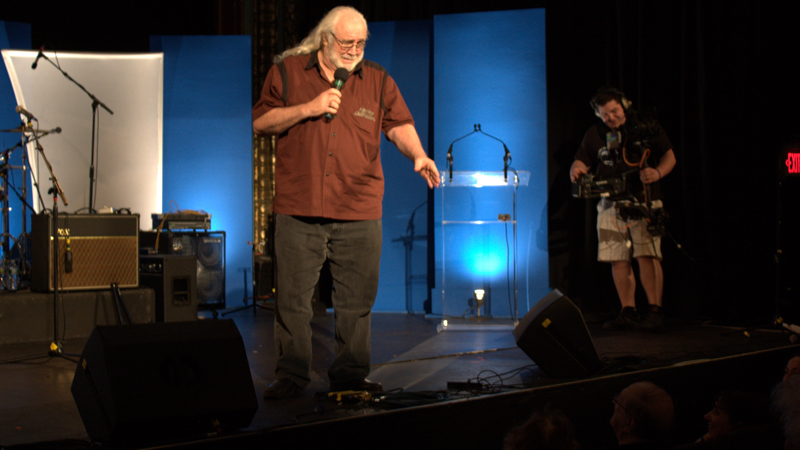 For over 48 years Dick Doherty’s career has taken him on a whirlwind tour around the world, the nation and through time. From New England happy-hour Super Star in the early 60’s., to headlining shows at New York’s renowned Copacabanna Club in the 70’s. Since his first performance at The Improv at Merv Griffin’s Resorts International, Atlantic City in the 80’s, Dick has established himself as a powerhouse on the national comedy scene. Dick chooses to maintain a devilish yet lovable style which has continued to endear him to comedy audiences of all ages. His successes at major college campuses, national comedy clubs, national conventions and corporate meetings, has established Dick Doherty as the consummate veteran.