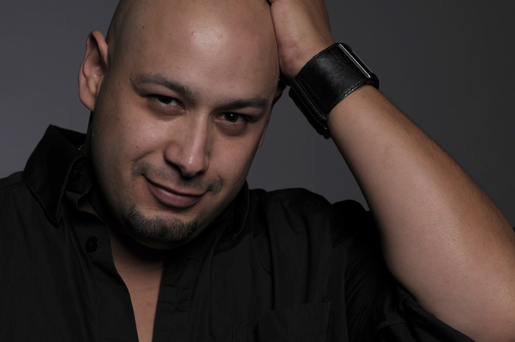 With his 9th year in comedy as a stand up, actor, and writer; Cooch is now headlining comedy clubs and colleges around the country.  He has performed with comedy heavy weights such as Eddie Griffin, Carlos Mencia, Anjelah Johnson, Jo Koy and many more.  In 2011 he was selected as the host for the George Lopez’s, “Lopez Tonight Party Bus Tour”, a 17 city promotional tour around the United States for TBS Network’s, Lopez Tonight.

Recently he was inducted into the world famous IMPROV wall of fame, one of the highest achievements for a comedian’s career.

His high energy and comedic faces on stage are widely accepted by diverse audiences everywhere and he has been referred by his peers as one of the funniest acts to watch.

Currently he is scheduled to film his first one-hour special in December of 2013 for Showtime Network.

He has been a DJ for over 20 years, has created numerous remixes and has two produced house tracks under his belt.

He is considered one of NBC/UNIVERSAL’s personal DJ’s representing them throughout the states playing at many award shows, concerts and celebrity parties.

Whether you find him in the dance clubs behind the turntables or in a comedy club behind the microphone, there seems to be no limit to the talent of this versatile performer.

Lopez Tonight on TBS as ‘Road Host” host on the show

Rock the vote 2001 (co-hosting with Ashton Kutcher) on MTV