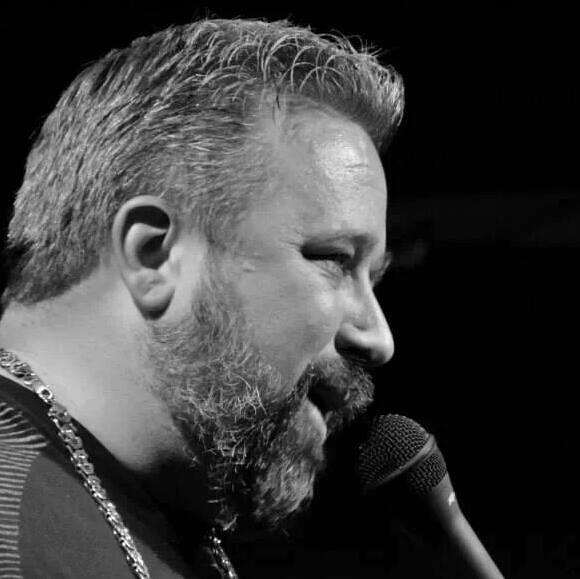 Duncan Jay is originally from Alabama, he spent a majority of his childhood in Florida, and a majority of his adulthood in New York City…his southern charm, mixed with sarcastic quick wit leaves audiences laughing and realizing Duncan’s own brand of comedy…Southern Hostility!!!

Duncan is not the stereo-typical Yankee, and yet he’s not a stereo-typical southerner either, Duncan Jay has seen and done it all.
He possesses “southern” charm with a hint of sarcasm, the wit of a street wise New Yorker, with the likeability of your favorite crazy uncle.
Duncan loves his audiences and audiences feel that every time he takes the stage.

His grand-mother always told him that “It’s better to be a smart-ass than a dumb-ass”…. And that one phrase would haunt him for the rest of his life!!

Duncan has performed in venues all over the country, from NYC to Florida, From Baltimore to the buckle of the “bible belt”…even Boise, ID..

He has performed for kids and family friendly shows as well as the late night crowds in NYC. He prides himself on being able to fit in everywhere.

He has worked in clubs and theatres all over the country with comedians like:
Judah Friedlander from 30 Rock, Dave Attell from Insomniac, Mike Epps from “Friday After Next”, and Dave Chappelle….just to name a few!