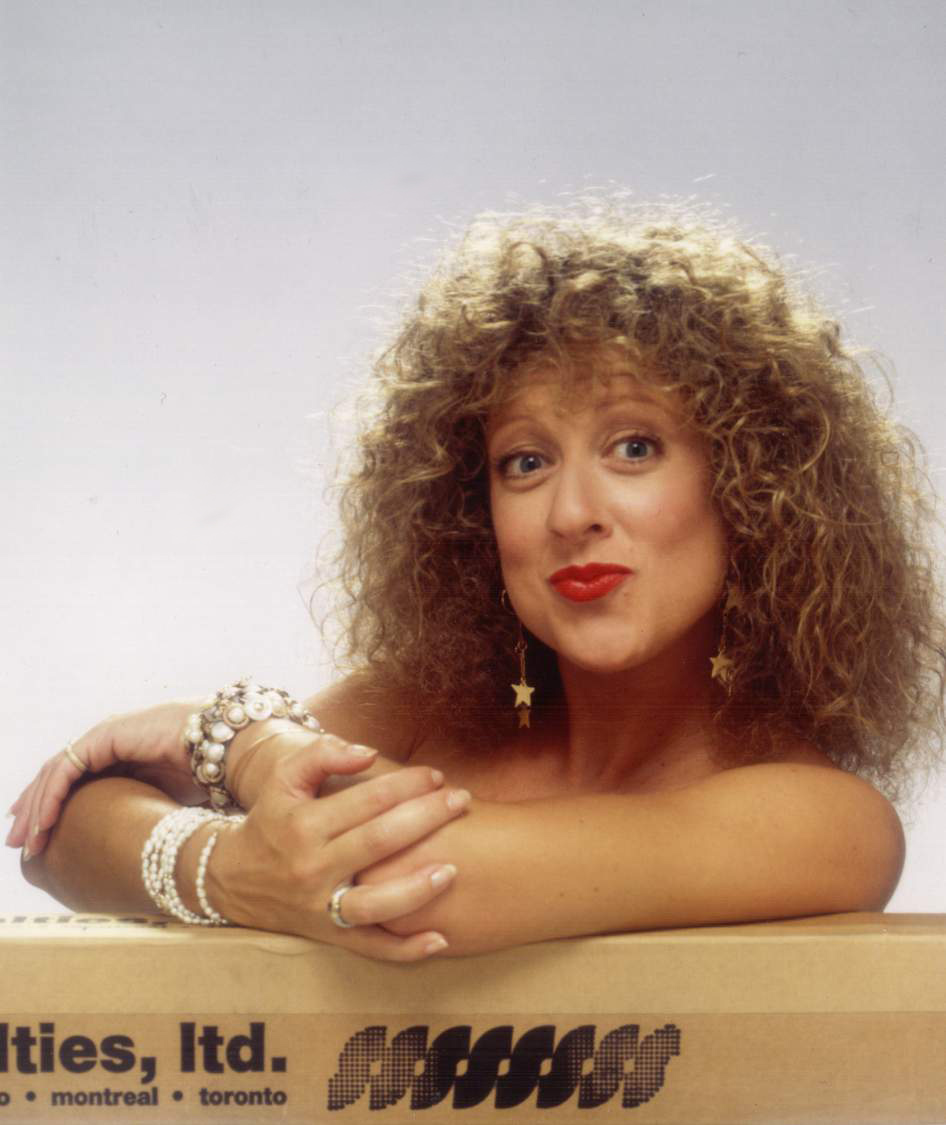 Comedian, writer, and animal activist Elayne Boosler is best known for her thoughtful and feisty political humor, and her love of baseball and animals, all sharing a big part of her act. For 39 years, she seemingly has appeared on every talk show ever on TV, has produced and written five one-hour Showtime comedy specials, written and directed two movies for Cinemax, appeared on Comic Relief for years, on Politically Incorrect over thirty times, and has hosted specials, series, and events. She has done baseball color commentary, and sung the National Anthem and/or thrown out a first pitch, for many teams.

In 1985 she financed her own comedy special (“Party of One”, and no, she had no credit cards) when the cable stations would not let a female standup have a special. The success of that show blew open the gates of TV for female comedians.

She recently spent years sitting in for Stephanie on Stephanie Miller’s syndicated radio show, and hosted the game show Balderdash for NBC in 2005/06. She has traveled the world doing standup from Las Vegas to colleges to the London Palladium to the White House Press Correspondent’s Dinner for President Clinton, to clubs to theaters everywhere. She has performed for the Queen of England as well as the President and Congress at Ford’s Theater. She moderated the Democratic Presidential Candidates Debate on C-Span for NOW, and is very active in women’s and political issues.

Elayne has written for TV, print and film, and you can find a current large body of her work on the Huffington Post.

Tails of Joy has saved thousands of animals in the last decade, and advocates for better treatment of all animals throughout the world.

Elayne appears on any show where comedy and politics come together, does scores of animal rescue benefits each year, and is back on the road with a new standup show. She is currently working on several writing projects, including a book entitled “Big Fun”.

For daily up to the minute comedy from Elayne, follow her on twitter @elayneboosler, and on her Facebook pages: Elayne Boosler, The Elayne Boosler Comedy Page, and Tails of Joy.

Her fashion philosophy: “If you’re not covered in dog hair, your life is empty”.