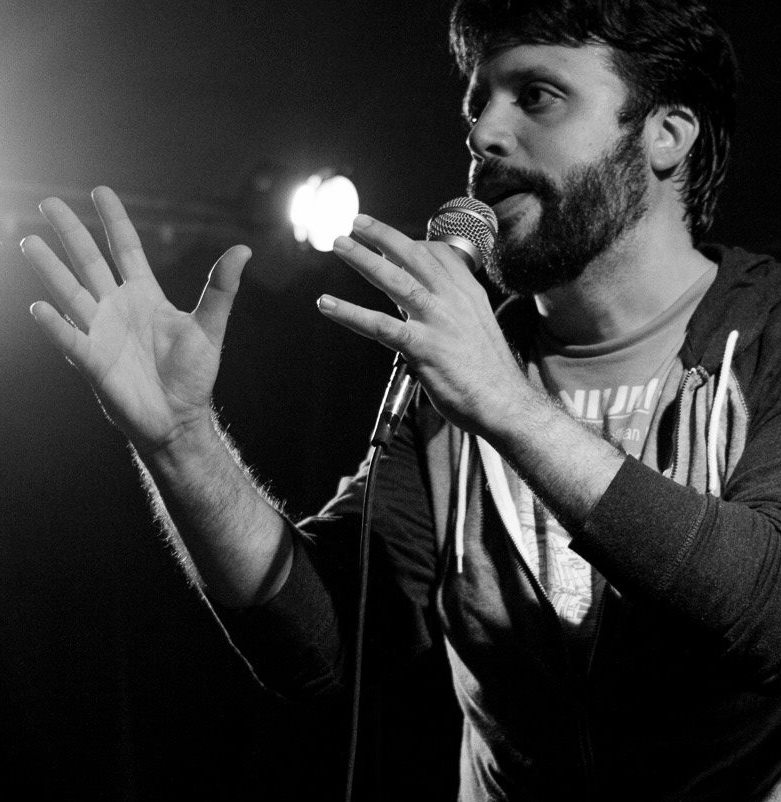 Eric DaSilva is best known for performing at Comedy Central’s South Beach Comedy Festival and his one hour Comedy Album,  Adorably Offensive.  Born in Queens, NY and raised in Miami, FL,  Eric began his comedy career while attending college in Miami. After winning several comedy competitions he moved to New York to continue his stand up career.  Eric quickly made appearances on Comedy Time Network, then featured on Hulu, and headlined the NYC Annual Brazilian Day – American Comedy Show. In April 2013, Eric not only headlined a sold out show at the Fillmore Theater in Miami Beach, he also began working on his second comedy album, ‘Not A Beautiful Mind’ due out in winter of 2014.  Eric can be seen touring the country performing at Comedy Clubs, Colleges and Co-Hosting Bad Dads Podcast on the Artistic Vibes Podcast Network.