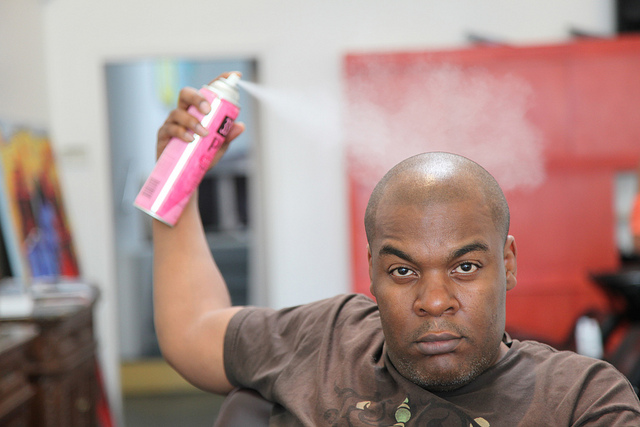 Kansas City, Missouri native Esau McGraw is one of the original members of the improv group PCP (The Phat Comedy Players) where he often played up to eight characters in one night. Audiences adore his quirky down-to-earth characters, making him one of the most sought-after comics in the country. Esau currently hosts Chocolate Sundaes, one of the most popular comedy shows in Los Angeles at the world famous Laugh Factory. His television credits include Showtime’s Big Black Comedy Show, BET’sComic View and One Mic Stand, Jamie Foxx Presents, Russell Simmons Def Comedy Jam and Martin Lawrence presents 1st Amendment Stand-Up to name a few. He made his film debut in Idlewild as the character Stuttering Sonny, has appeared in Dance Fu directed by Cedric the Entertainer and was featured in the hit stage play What My Husband Doesn’t Know.