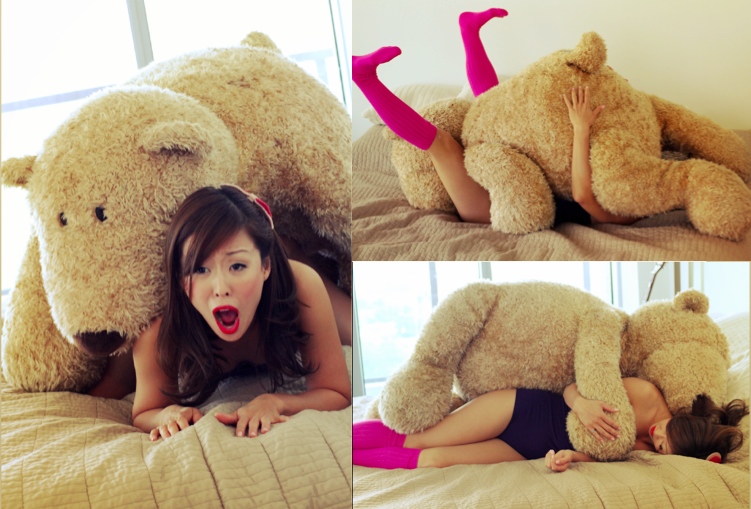 Ku can be seen as a series regular on MTV’s new female-driven comedy series GIRLCODE on Tuesday nights at 10:30/9:30c. GirlCode is the sister show of MTV2’s hit show GUYCODE. Ku will also be making guest appearances on Nick Cannon’s Wild’n Out Season Six on MTV2. Ku was selected as a finalist in NBC’s Last Comic Standing Season 6. She was also selected by Howard Stern as a finalist in the Hottest Funniest Chick Contest on Sirius Satellite Radio. She has performed in the hit comedy Shear Madness, the longest-running non-musical play in American theatre history.

Ku spends her days rewriting lyrics to her favorite oldies songs and is excited to share her first comedy music album Oldies Parodies on iTunes. On her spare time, she manages to dedicate her energy to a serious and troublesome cause — to end tickling forever. “Tickling is forcing someone to laugh when you’re not being funny. Tickling is the opposite of comedy. If you’ve ever tickled anyone, you’re a fraud!” she warns. Ku’s muses include Harold from Harold and the Purple Crayon and Amelia Bedelia from the Amelia Bedelia Collection. (That italicizing will cost you extra little Ms. Ku. This is bullshit.)

Ku was born in Chicago and was improperly raised in the neighborhood called Rogers Park. She officially began stand-up in Boston when she got a job as a traveling pen sales representative. For a hot second the team Ku and the Jew ruled the club — until they were fired by the bartender. She now resides in Brooklyn and travels the world entertaining audiences with her bratty charm and infamous maniacal laugh. (She told me to write adorable but I secretly changed it to maniacal because it’s a more accurate description of that shrieking noise. Geez when did she get so delusional?)