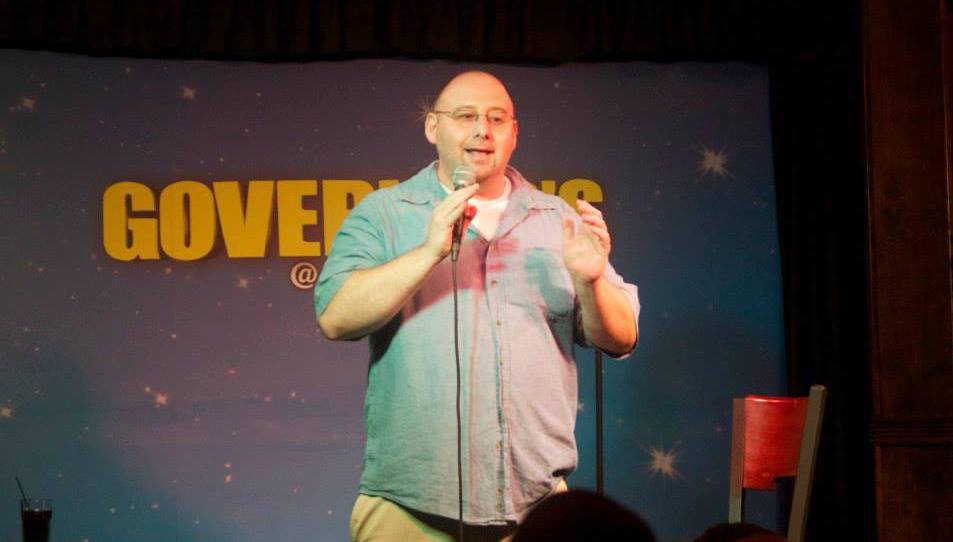 Evan Weiss has performed all over the NYC , Long Island and Tri State area for many years. Performed at Clubs , Theaters anywhere there is a mic. He has opened for Legendary Comedian Rev . Bob Levy. Performed at such places like Broadway Comedy Club, Govorners Comedy Club, The Brokerage, Mcguries, Greenwich Village Comedy Club, The Comedy Village, New York Comedy Club, The Stand, Stand Up NY, The Comic Strip, Gotham Comedy Club, The Funny Farm, Poconuts, . He hosted Long Island’s funniest person contest at Mcguries Comedy Club 2x  both in 2008 and 2009. He was also a Co-Host of two radio podcasts. HSR radio and Nobody listens to them where they talked about current events, comedy, and had celebrities and comedians on the shows.