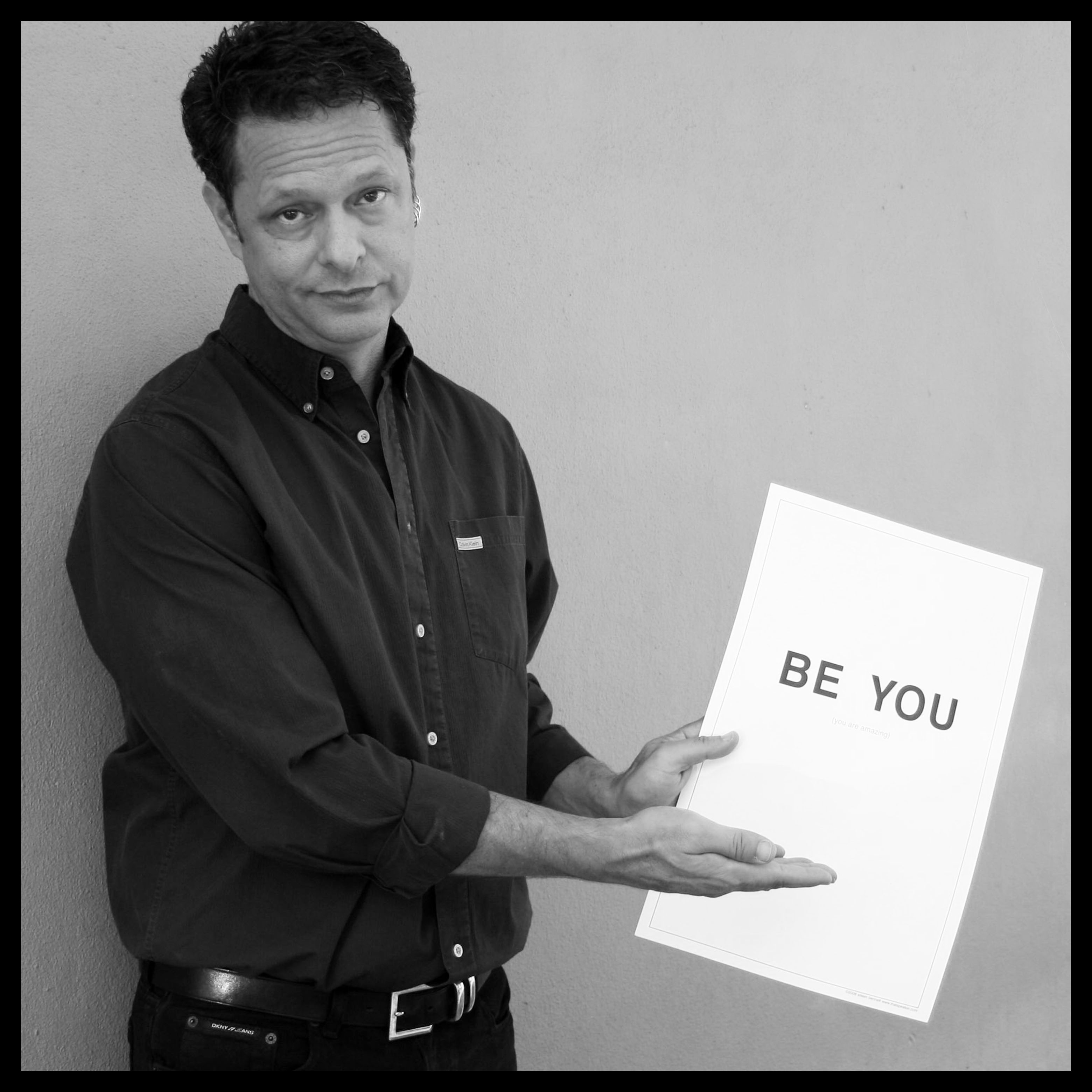 This incredible show continues to dazzle and amaze the most skeptical audience members. Flip Orley ‘s show draws anxious fans to clubs across the country where they storm the stages, hoping to be among the lucky volunteers to grab a seat and become the stars of the show. Improvs comedy chain has never had a hypnotist that has replicated the incredible crowds, amazing creativity, or quirky sense of humor that Flip brings to each and every one of his shows. Orley is adamant about not embarrassing his volunteers. He prefers his audiences to laugh with the volunteers, not at them. He takes great care in making sure that the stars of his show remember everything, and have as much fun as his audience. Orley’s brilliant comedic timing is sharper than ever. His on the spot creative imagination delivered a show in Washington DC that was so funny that an audience member laughed so hard they actually needed medical attention! Obviously this is not Flip’s goal, but it does paint a vivid picture of how hilarious this show really is. The Washington Post calls Flips show…“gut-bustingly funny”. The Dallas MorningNews says…”It’s difficult to remain skeptical after seeing Flip transform a panel of well behaved audience members into a family of trailer-park dwellers from Arkansas”. The Los Angeles Times says… “The beauty of Orley’s show is that, because most of the humor comes from the volunteers, no two performances are alike.” Call your friends! This is a MUST SEE show! Flip has been seen on “Entertainment Tonight”, Maury Povich has turned over his show to Flip twice, as has Ricki Lake, followed by his three traffic-stopping appearances on NBC’s “Today Show”, which was met with rave reviews.