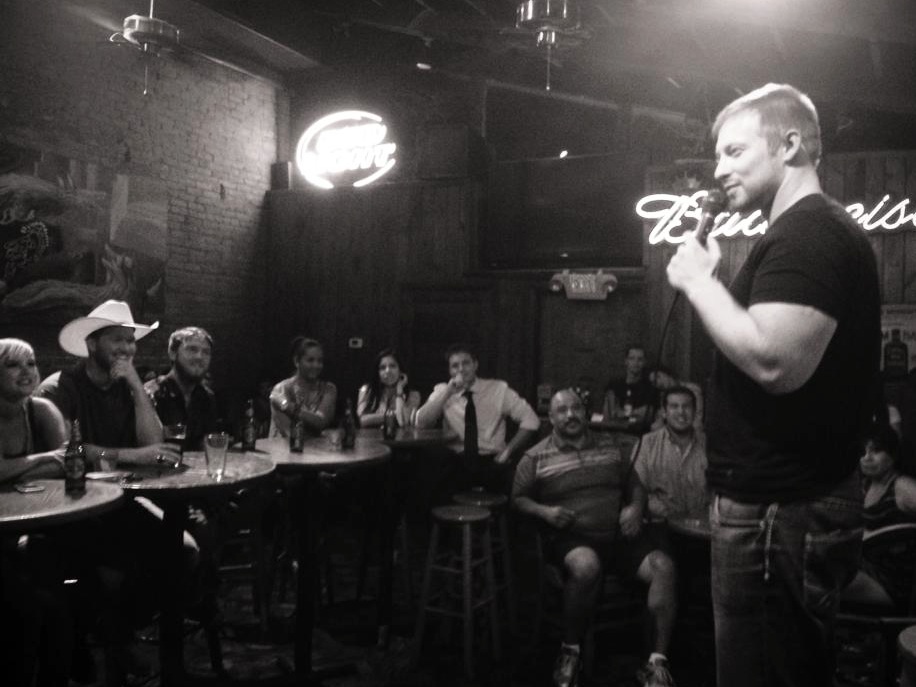 Gene Getman is a stand-up comic & writer based out of New York City. Gene grew up in Brooklyn, NY as a freckle-faced Russian boy on a steady diet of pizza and social havoc. He began his stand-up career in the thriving Austin, TX comedy scene back in 2011. Gene has since featured in comedy clubs across the country having performed in venues like The Improv Comedy Club in Houston, TX, Stand Up New York, as well as Austin’s Paramount Theater. He was a semi-finalist in NBC Stand-up for Diversity competition, a finalist in the Funniest Person in South Texas Contest 2013 and a finalist in the Funniest Person in Houston Contest 2013. What else? Oh yeah, we’re all gonna die and no one knows anything about it.