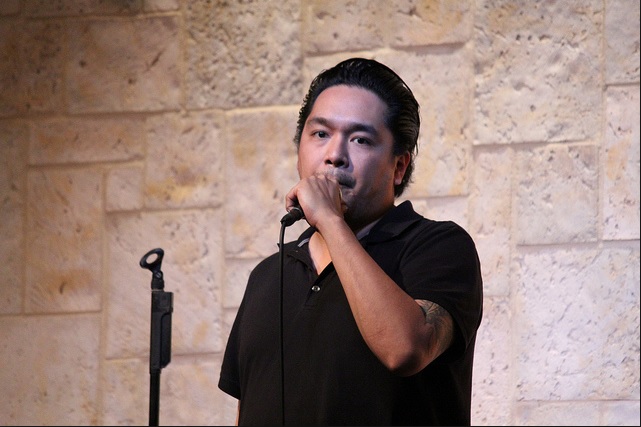 Gerald Torregosa is a a self confessed jabroni. He’s also a comedian, although based upon his ratings at rooftop comedy many people would not consider him a comedian.

He likes to categorize things. Some things are “premium”. The opposite of “premium” is “jabrone” which is a close relative of jabroni. For example living in Greenwich, CT would be, by most standards, “premium”.

On the other hand, living in Camden, NJ might be considered “jabrone”.

On the other hand, having a used Camaro get repossesed because you didn’t make your payment could be considered “jabrone”.

FUN FACTS!
-He plays the guitar (albeit quite poorly ask Bob Biggerstaff)

-He is an Apple fan boy

-He is a fan of the show “Top Gear” (BBC version of course. I love the Stig)

-Favorite place to be: in a coma