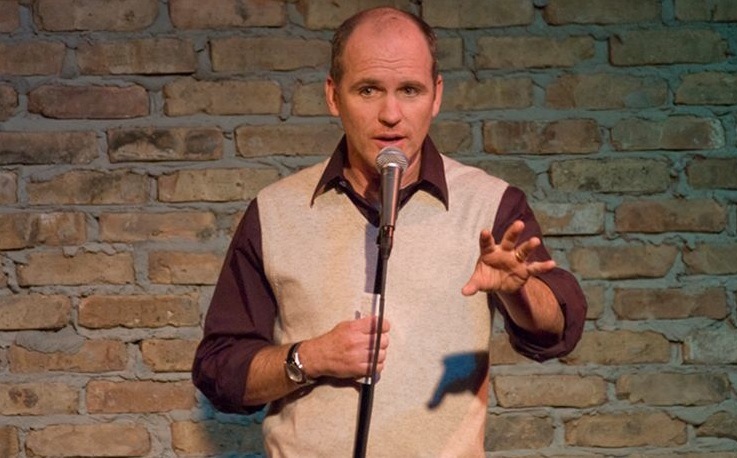 Since 2006, Greg has hosted a radio show on Howard Stern’s Sirius/XM channel and his own twice-weekly podcast, Fitzdog Radio.  A regular on Letterman, Conan, and Kimmel, Greg also had two stand-up specials on Comedy Central and spent five years as a panelist on VH1’s Best Week Ever.

As a writer, Greg won 4 Daytime Emmy Awards on The Ellen DeGeneres Show.  He also worked on HBO’s Lucky Louie, Politically Incorrect w/ Bill Maher and many others.  He has created and executive produced pilots for VH1 and FX and served as head writer on The Chelsea Handler Show, The Man Show, and Tiny Tonight.

Greg is the winner of “The Jury Award for Best Comedian” from The HBO Comedy Arts Festival and a Cable Ace Award for the MTV game show he hosted called Idiot Savants.