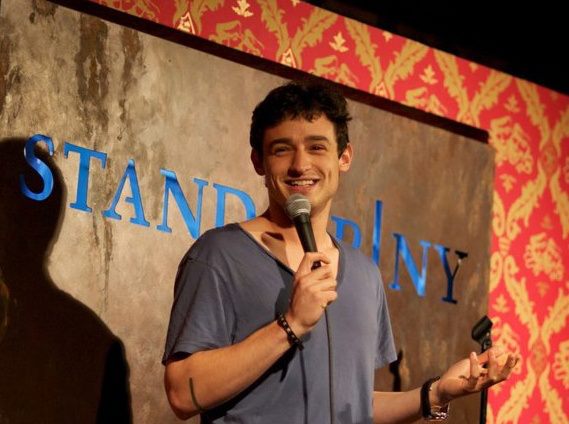 Guilio Gallarotti is a standup comic and actor from New York City.  In 2011, he won Backstages Young Guns of Comedy competition at the Stand-Up 360 Comedy Festival.  Giulio is a recurring cast member on the show Totally Clueless on MTV.  He has made appearances in multiple commercial campaigns including brands like Sony, Axe and the Food network.  Giulio graduated from Boston University and currently lives in Brooklyn, NY.