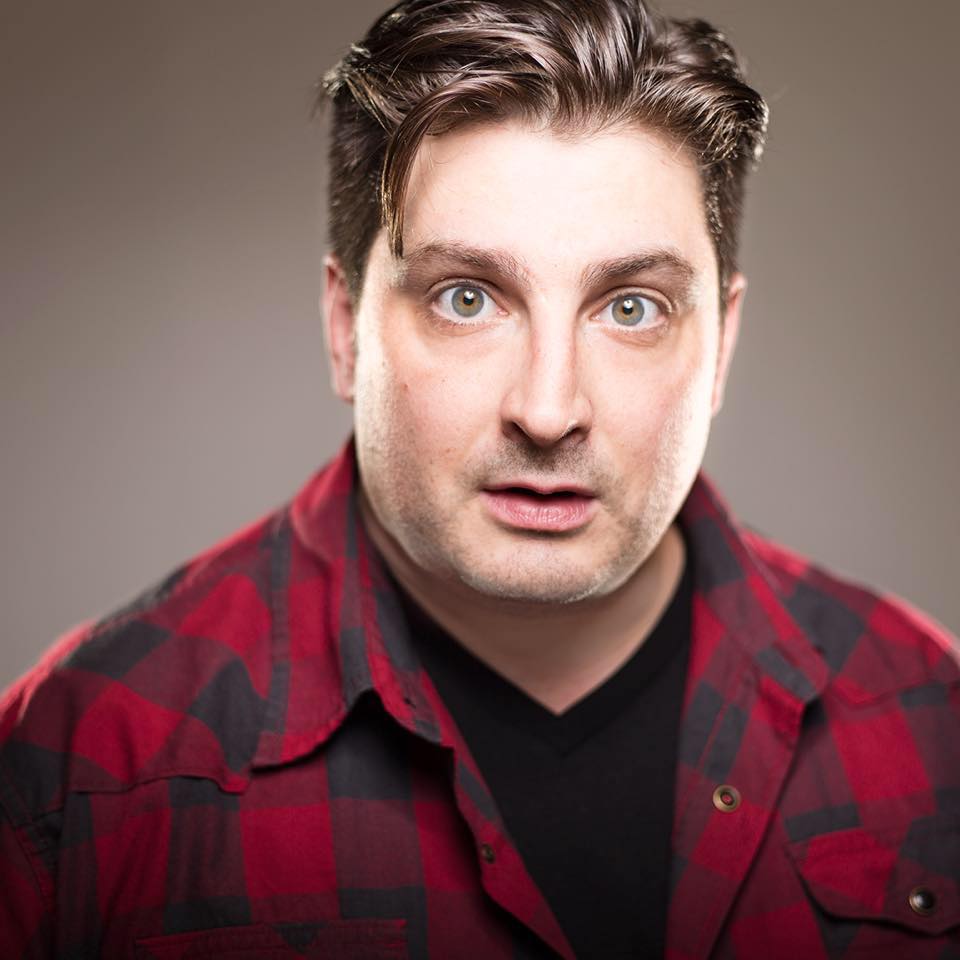 H. Foley is a comedian and actor who got his start on the Philadelphia comedy scene. He is a guy’s guy who pulls his material from his family and friends. Foley fuses personal stories and hilarious observations in a unique, yet relatable, charismatic package.

Foley has made a big splash in New York City has appeared on The Artie Lange Podcast, The Jim Gaffigan Show, Full Frontal With Samantha Bee, Netflix’s Iron Fist, Gotham Comedy Live, Comedy Central, TBS, TV Land, and AXSTV. He performs all over New York City including The Stand, The Standing Room, Gotham Comedy Club, and New York Comedy Club. He is the host of the popular podcast The Center City Comedy Podcast.