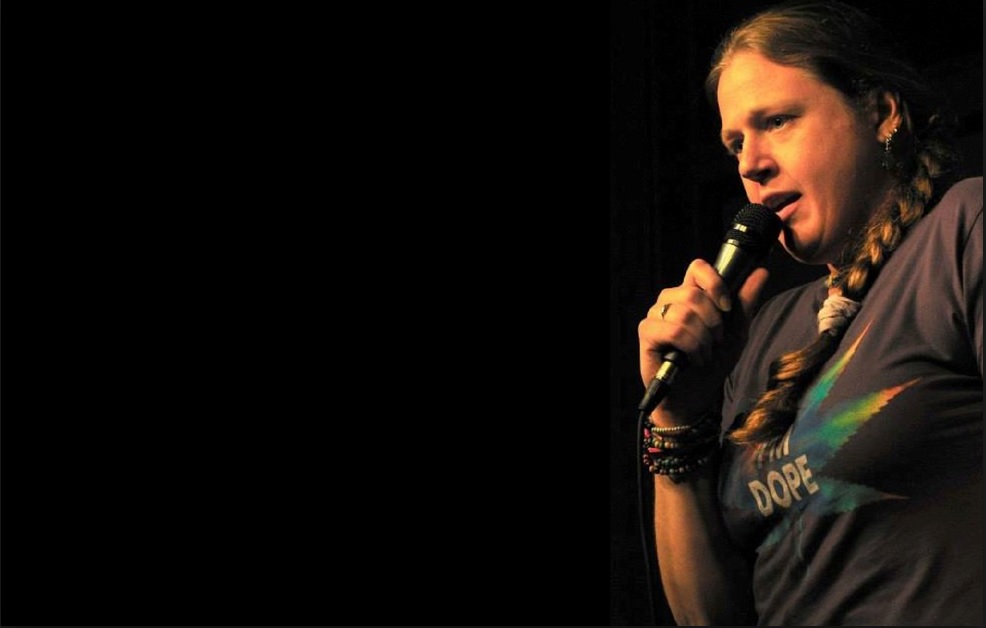 Hailey Boyle has been funny like a dude since 1979. A rising star on the New York comedy circuit after her transplant from Fairbanks Alaska to Manhattan in 2004, she was a regular at Caroline’s on Broadway before relocating to Los Angeles in 2010 and tours clubs and colleges all over the country. Hailey has been named one of New York’s Top Ten Funniest at The New York Comedy Festival, and has been featured in The New York Daily News and UK entertainment magazine The List. A hit at the Glasgow Comedy Festival, Hailey is planning her third Scottish comedy tour for spring 2014.

Hailey was also honored to entertain American soldiers on active duty in Greenland, The Bahamas, and Central America this past spring and looks forward to performing anywhere our heroes are stationed until they all come home. Now, fresh off her first feature film (About Last Night starring Kevin Hart) Hailey also had her TV Stand-Up debut this year on the TV GUIDE Network’s “‘Stand Up In Stilettos”. Her blend of down home humor and big city wit are earning Hailey Boyle acclaim across the nation and around the world!