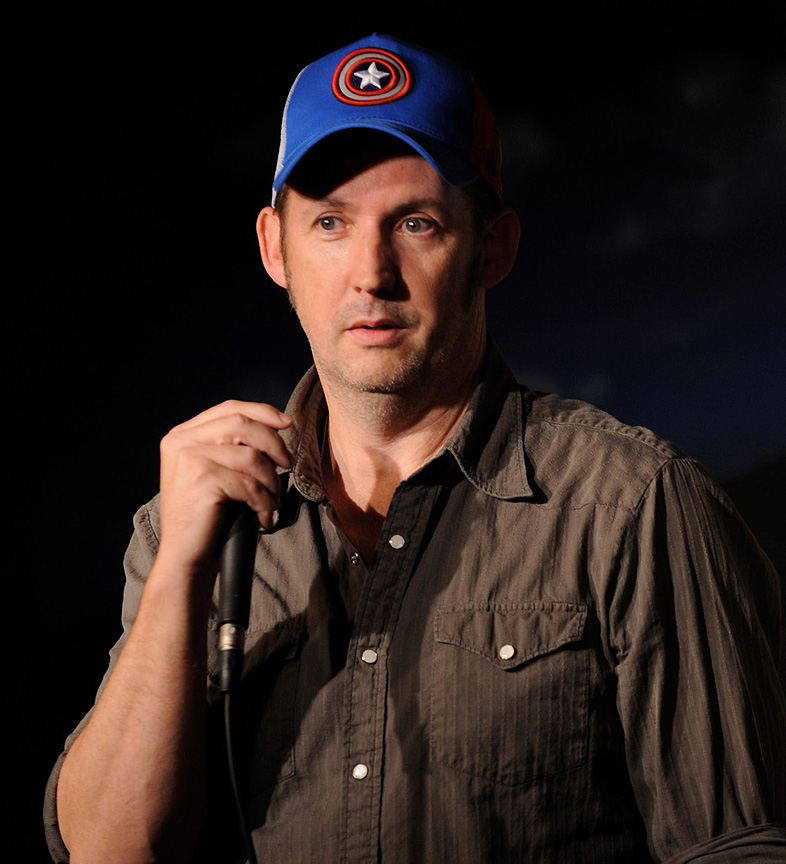 Harland Williams is known for his diverse career in the entertainment industry. From acting in his many TV and movie roles, his live stand up comedy routines, numerous stand up specials and his regular appearances on late night talk shows.

Harland has also written and illustrated eight children’s books and several humor books as well. He is the voice behind many popular cartoon characters in both TV and film including Monster on Nickelodeon’s Robot and Monster and Apple on Annoying Orange. Harland also writes and directs films, TV, animation, and Internet projects. And if that’s not enough he has a weekly Podcast on iTunes called The Harland Highway and also has a band called the Cousins, with his cousin Kevin Hearn from the Barenaked Ladies.

Harland’s well-known acting roles include Dumb and Dumber, Freddy Got Fingered, There’s Something About Mary, Half Baked, RocketMan, Sorority Boys, Down Periscope, Superstar, The Whole Nine Yards, Back in the Day, and Employee of The Month.

He has performed his stand-up comedy routines on Late Night with David Letterman, The Tonight Show with Jay Leno, Conan O’Brien, Jimmy Kimmel, HBO, Comedy Central, and at comedy clubs throughout the world.

In September 2013, his new sitcom Package Deal, premiers on City TV across Canada. In January 2014 he co-stars in a new movie called BACK IN THE DAY with Michael Rosenbaum and Nick Swardson.

Stay tuned to this website for ALL things Harland!