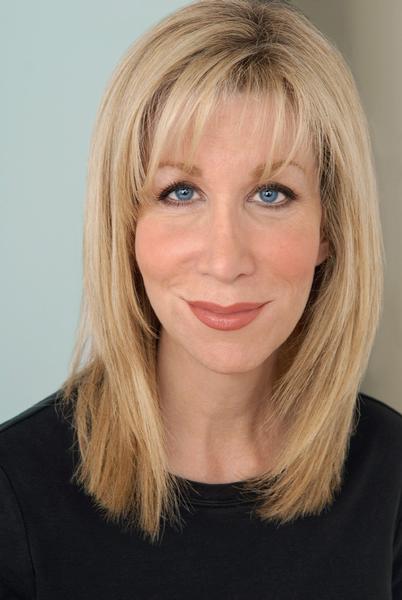 Actress, comedian and author of the self-help dating book I’m Easy, You’re Lucky, Harriet is getting her second curtain call to her career. Her latest triumph is playing Angela in a very funny, poignant feature film called Fred And Vinnie. It’s written by Fred Stoller and stars Fred Stoller, Fred Willard, Angelo Tsarouchas and Scott Chernoff and is produced/directed by Steve Skrovan.

When Harriet isn’t doing clubs, commercials or acting, she always finds time to support her causes by lending her comedy. Two of her latest are The Cove Fundraiser and The Spirit Awards.

When asked, “Why comedy, the hardest career choice?” Harriet says, “When I was a kid, I had a friend who was very ill, and she said to me, ‘Harriet, I can’t count on anything except every time I talk to you I’m going to laugh and feel better.’ So I thought, now that’s a career.”